By now, it’s common knowledge that the United States Government discovered alien life forms in mid-2012, as documented in several classified photos that were leaked to the internet*:

Though the legitimacy of the photos is undeniable, some details are unclear. Are these aliens, indeed, being held in Area 51? Why have they been hidden from the public for so long? Hmmm...

But some people have remained skeptical that these aliens ever existed at all. Only seeing is believing. So, recently this year, millions of people on the internet have banded together with a single goal in mind: raid Arizona’s Area 51 restricted government area to find out the truth. What are our leaders hiding? What are the aliens laughing at? How did they come across internet slang like “ayy lmao”? Is this actually their language?

For the raid's 3 million dedicated/interested attendees, there’s only one way to discover the secrets: band together on September 20th and break into the highly secure military base.

But until that fateful day, there’s a lot you should do to prepare. Mission #1, if you choose to accept it: Be prepared. Study the memes. (And make your own!)

Don’t adopt an alien if you aren’t prepared to care for it:

Raiding a top-security, highly dangerous military base to liberate unknown and potentially inimical forms of life may seem like all fun and games, but you should pause to consider all the possible outcomes.

How will your extraterrestrial friend react to your dog? Or bedsheets? What’s his opinion on the Israel-Palestine conflict? What’s his Hogwarts house? How will you provide the high-intensity ionized liquid tetrahedrane bath that he needs to sleep in? So many things to consider.

Howard the Alien gained internet fame in mid 2018, when he collaborated with fellow artist Lil Uzi Vert for the unofficial “Money Longer” video, so it’s safe to assume he’s free from Area 51 for good. But what about his friends & family? Or his crewmates from the spaceship that’s being held for research in the government base?

Don’t be surprised if Howard shows up to the raid to lead with his veteran Area 51 experience. But what are his friends going to do with their newfound freedom? The consequences could be horrible:

Use the situation to your advantage (Woody and Forky):

You might have expected that some Toy Story characters would be active just now, getting excited for the raid. But you were probably thinking about these guys:

Surprisingly, they’ve been mostly AWOL in these historic times, and Forky, the much newer character, has entered the front lines of the Raid discourse:

I know we’d all be a little disappointed if the aliens in Area 51 ended up being ordinary plastic objects somehow brought to sentience and sociality, but… actually, we wouldn’t be disappointed. That would be amazing.

Sometimes, our fears and concerns are valuable for our safety. Other times, we should just jump in. This is one of those times:

Be prepared to show up to Area 51, but instead of aliens you find the new “Cats” cast:

There’s good news! Nothing in Area 51 could possibly be more disturbing or terrifying than the new “Cats” trailer!

But there’s also bad news: Area 51 could actually be the new “Cats” trailer. The timing, the nightmarish creatures… it all checks out.

Another year-old meme (but the most likely meme to be genuine footage from Area 51) is the “Dame Tu Cosita” alien.

A chance encounter with an Area 51 alien must have resulted in this magical dance number, which has received over 1.3 billion views on YouTube. What other reason could El Chombo have had for releasing a music video over two decades after the song’s release? And, while the landscape seems convincingly extraterrestrial, it’s a lot closer to the Arizona wasteland of Area 51 than to El Chombo’s tropical Panamanian environment. Give it some thought.

Convince the internet of the raid’s futility with Lisa Simpson:

If you’re still skeptical of the operation’s premise, and you’re worried your friends are going to be met with military force for no real reason, you’re going to want to convince them. And there is no more convincing rhetorical device on the internet than the Lisa Simpson presentation:

Don’t act like you’re not convinced. I mean, who wants to go to Arizona? In September, no less??

That’s what I thought.

Check out our other meme collections on the Kapwing Resources page! Cat memes, Kermit memes, and more! 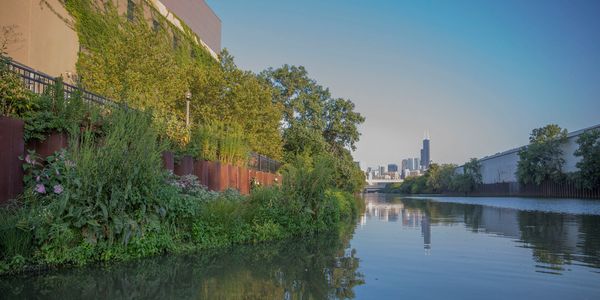 Nick Wesley is a co-founder of Urban Rivers, an organization on a mission to create a floating park on the Chicago River with wildlife habitats, gardens, and education elements. 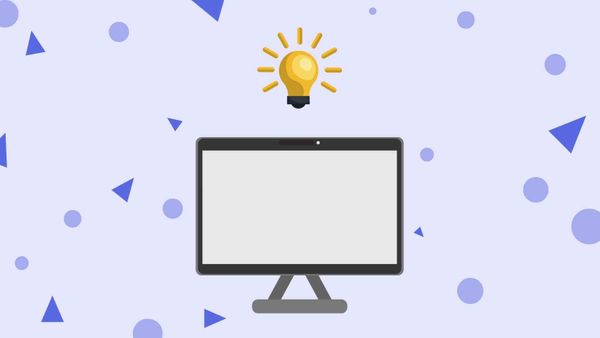 Digital marketing has been changing the face of customer acquisition since the early years of the internet. Blogging is an essential digital marketing tool, and one with an incredibly low barrier to entry.