Deepfake videos and the technology behind them are taking meme culture to a whole new frontier this year. Tutorials and templates used to make Deepfake memes have been viewed and used hundreds of thousands of times on Kapwing in the last month and interest in the format is higher than ever.

The latest example of the deepfake meme phenomenon invokes the 2009 Nickelodeon television show Big Time Rush. Creators are deepfaking videos where people appear to sing the theme song from the show about four friends who leave their home in Minnesota to start a boy band in Hollywood.

The Big Time Rush deepfake follows the same steps as the Baka Mitai and Tokyo Ghoul Unravel memes using a python script and Kapwing's free online video editor to change the speed and add music. Watch the video above for a full tutorial on how to create this meme.

Follow these 8 steps to create your own Big Time Rush deepfake meme:

3.   Upload the following files to your folder:

6.  Run each code block by pressing the play buttons - use the same Google account used in step 2

7.  Speed up the deepfake by 3x in Kapwing

If you don't have any experience with animation, it's tough to know where to start. In this article, I go over the top 3 free options for beginners to make their first animated videos and GIFs. 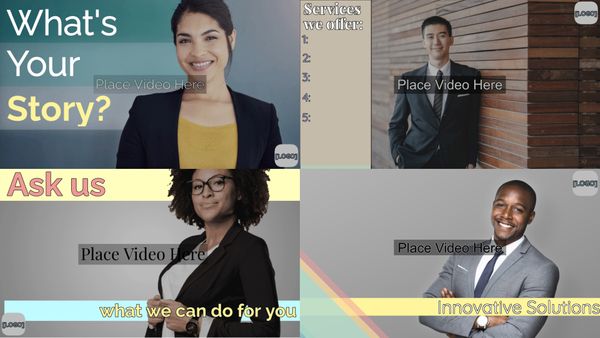 In this article, I’ll provide some tips & templates for creating polished, professional video ads for LinkedIn that are sure to bring more people to your site. Let’s get started.