Stop motion videos – the effect of strobing images in sequence – are all over Instagram. Instagram itself is experimenting with a native Stop Motion effect for the Story camera. In this post, I’ll introduce Kapwing’s free online software tools to help you make and share good-looking Stop Motion videos.

How to make a stop motion video

There are two ways to make a stop motion video:

Approach #1 is the classic technique. It’s a great way to make inanimate objects look like they’re moving, and all you need is a smartphone and some creative vision to make it happen.

Approach #2 is easier and cheaper because you can take any footage filmed on any camera and retroactively transform it to emulate the stop motion look. You won’t be able to make inanimate objects look like they’re moving, but you can make pretty cool, sharable video for Instagram, Facebook, and other platforms.

Kapwing has tools for both approaches. You can use the Montage Maker to combine images into a video and the Stop Motion Video Maker to transform existing video into awesome stop motion clips. Kapwing is a video editing suite that works on all phones and computers and is free to use, although the output videos have a small watermark in the corner (you can pay a small fee to remove it).

Approach 1: Stop motion from a sequence of images

To make a stop motion video, set up the scene you want to animate in from of a camera in a stable position. Then, make small changes to the scene and snap photos of every new frame. Check out our blog article on Claymation videos for tips.

Once you have all of the images you want to combine into a video, find the Montage Maker on the Kapwing homepage and click “Get Started.” Upload all of the images, choose your options, and click “Create” to stitch the images together into a continuous stop motion video. You can also watch this YouTube tutorial on how to use the tool.

Once your Stop Motion video has been processed, download it directly from Kapwing. Go to Facebook and Instagram to share the video! Here’s a stop motion video that was made by one of Kapwing’s users online:

After merging your photos together into a video, you can add a musical soundtrack with the Add Music tool.

If you have an existing video clip, you can apply a Stop Motion effect to transform it by adding pauses between frozen frames. With this technique, you can retroactively add a stop motion feel or use footage from YouTube. Some video types look particularly cool with the stop motion effect:

Find the Stop Motion Video Maker on Kapwing.com. You can watch this tutorial on how to use the Stop Motion Editor, but the site is totally self-explanatory. Just upload a video, choose a clip rate and speed to customize your output video, and click create.

Get the latest posts delivered right to your inbox 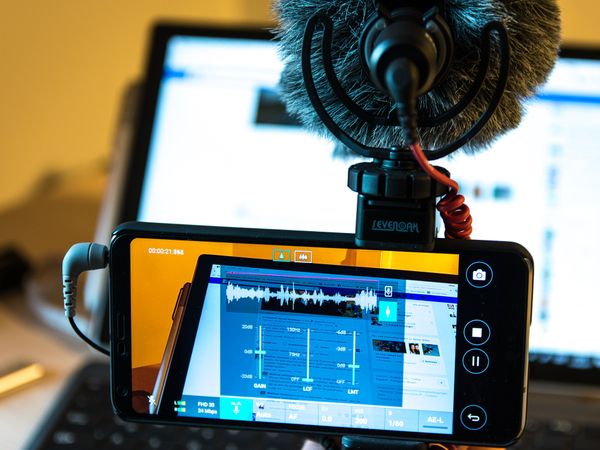 In a video’s soundtrack, you can describe, comment, joke, and annotate the action with a voiceover. The voiceover – a recording of someone speaking – makes your video more compelling, interesting and emotional since 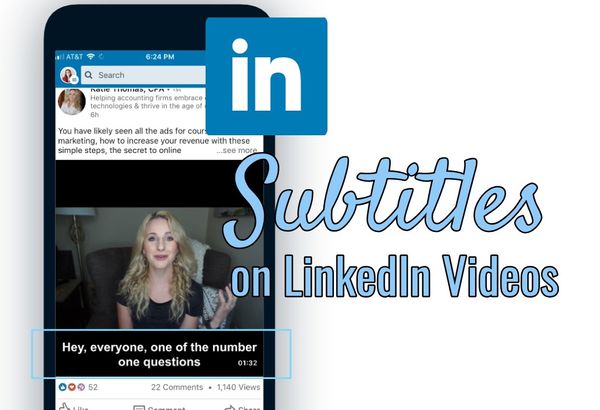 When it comes to social media, people prefer videos with subtitles. They’re easier to take in when users are scrolling through a feed without audio, like when they’re at work, in

Kapwing Resources
—
How to Make a Stop Motion Video for Instagram

Stay up to date! Get all the latest & greatest posts delivered straight to your inbox