Memes are any type of media – an image, sound, video clip, GIF, quote, or format – that is shared repeatedly. Since the media could be different,  how you make and edit the meme depends on the meme type. In this article, I’ll describe how to make a meme by talking through common meme types and showing free, online tools you can use to make them.

Picture, Image or GIF with Caption

These memes, like Surprised Pikachu, have a caption embedded in a rectangle above the picture or video. It works well when you don’t want to block anything in the clip with text or want to make sure your text is shared when people re-share. It’s a popular meme format on Instagram. Browse through a meme templates collection to get inspiration for memes you want to make that fit your current mood.

To make a meme with a caption, open Kapwing’s free Meme Maker. You can click one of the templates or click “Get Started.” Use the “Background” tool to change the size and color of the background canvas, then upload your photo, search for a popular image, or import a video from YouTube. Resize your meme to the right aspect ratio and add a funny, custom caption. Then click “Done” to process your meme!

Most memes – current and classic – have text embedded on a picture or video. Memes started out with Impact font at the top and the bottom of the video, Imgflip style; now, you can put font anywhere and everywhere, and it doesn’t need to look polished.

Make it: Open Kapwing’s Studio to add text to your image, picture, GIF, or video. Once your media is uploaded, input the text that you want to appear and style it how you want by selecting a font, color, and border. Then, drag the layer on the canvas so that it appears in the place you want. You can add as many text boxes as you like and click “Done” to process the new meme and share it. Since Kapwing is online, you or your friends can make their own version by adding their own text in the template. Use this same process to add pictures, stickers, emojis, or bobbleheads to memes.

People make memes playing an existing popular video or song backwards, like the Super Smash Bros theme song or the West World intro. You can use Kapwing’s Reverse Video tool to apply this rewind effect to your videos for free in a couple of clicks.

Make it: Upload the video you want to reverse to the Reverse video tool. Then, choose the speed at which you want to play it back: normal, double, or half speed. Create your video and share or download the backwards output.

Parody these funny scenes, like the Hitler Reacts meme from Downfall or the Dmitry Reacts scene,  by adding your own captions to the bottom of the video. Overwrite the foreign language subtitles with your own re-imagined dialogue. Or, label objects in the video to new subjects in a different domain, like with the Obama handshake subtitle meme template below.

Make it: Head to Kapwing’s Subtitle Maker and upload your video or import a video by pasting a URL from YouTube. Then, type out the subtitles you want to overlay on the video. Use the sliders to time out the captions so that they appear at the right times during the video. Once your preview looks correct, download the subtitled video to share with your friends, post on Reddit, or publish on social media.

People make memes where they switch out the audio for a popular video with a different song. For example, people swapped the soundtrack of the AOC video clip that came out earlier this year with all sorts of random songs.

Every meme made on Kapwing is re-useable, so you can come back to your meme to insert new text and images or share the meme template for others to remix.

People also take a popular section of a song or sound bite and apply it to other videos. The shooting star memes, for example, always have this “Shooting Stars” song by Bag Raiders.

Make it : Open Kapwing’s Add Music Studio and upload your video. Then, upload your audio, either by importing a music file or copy/pasting the link of a YouTube video with the song you want. Then, you can adjust the start time of the music and and trim the music to the section you’d like to use. It’s a great way to add sound effects, voiceovers, or musical memes and GIFs.

Many memes have multiple images or videos in a sequence, like the classic Drake meme or this Minecraft Zombie meme. A series of images is a great way to compare two moments, show a change, or illustrate a transition. Here's an example of a Pewdiepie meme in the Drake style.

To make it: First, you need to get the images that you want to use. Start by sketching out the meme concept so that you have a design to work from. Get the images either by searching for them or uploading them. If you’re converting a video clip into a series of images or a GIF, you can use this Convert Video tool to help you grab short GIFs and screenshots.

Once you have the images that will make up your comic, open the Kapwing Studio, click “Get Started,” and start with a blank canvas. Upload the pictures and drag to size and arrange them on the canvas. If you need more space, click on the “Resize” option in the toolbar and add padding in the direction you want. If your meme has border lines, use the “Shapes” button to draw lines around the sections you want. If your meme has text, you can insert and position custom text boxes on the picture.

Some memes show a collection of things, like a Starter Pack meme or the Political Compass meme maker. The images and GIFs all relate to a central joke or motif.

To make: Kapwing’s Collage Maker is perfect for these memes with lots of images, GIFs, quotes, and video clips arranged together on a canvas. Open the Studio and click “Get Started” to start a blank meme editor. Then, import, upload, or search for all of the images that you want to add to your meme. Arrange them and size them next to each other on the canvas with other quotes, shapes, and colors.

Kapwing is a great online meme creator, not just for one type of basic meme format but for many meme formats people create. Memes are an amazing means of spreading culture, entertaining communities, and making people laugh together, so let us know if there are ideas you have for how we can make the life of a meme maker easier. 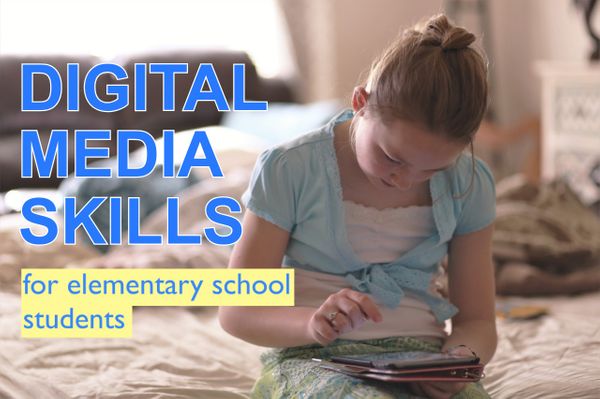 When I was a fifth grader, I remember the day when our teacher taught us, step by step, how to use Adobe Photoshop for the first time. No joke: it took literally 80 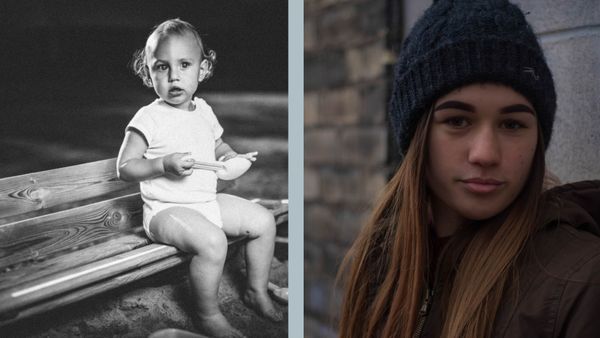 Seen photos or videos of two things taken a decade apart? The 10 Year Challenge has officially become a meme. Teenagers, celebrities, and even brands have started participating, showing how their face, body,

Kapwing Resources
—
How to Make a Meme