Over the past couple years, dozens of competitors have tried (some fairly successfully) to mimic TikTok’s short-form video sharing style. The latest social media platform to hop on the trend? Reddit.

Since Reddit is fairly slow to adapt to most social media changes, and is usually reluctant to make major changes at all, it’s a bit surprising that they’ve quietly implemented a TikTok-style video feed in their mobile app. While it’s sort of fun to discover this new vertical video feed yourself, Reddit’s lack of documentation, announcements, or informational materials leaves users on their own to figure out how they can use it best – it doesn’t even have a name!

Reddit has remained silent regarding this new video feed, but it’s a great way to find, create, and share interesting video content, and there’s a lot to learn about how it works. Here’s what we know so far:

1. How Are Videos Selected?

Unlike TikTok, you can’t separate the For You videos from the Following ones. There’s only one difference: videos pulled from Subreddits you don’t belong to feature a “Join” button near the top, while videos from your own Subreddits don’t.

While the feed format is meant primarily for vertical videos and features the recognizable 9:16 frame found in TikTok, IG Reels, and all similar video sharing platforms, the Reddit feed doesn’t appear to prefer vertical videos over square or horizontal ones, featuring a random mix of aspect ratios. While most of the feed consists of fairly highly upvoted videos, it also platforms much less popular content from time to time, like TikTok’s For You feed.

2. What Are the Video Specifications?

Reddit’s video feed features the exact presentation featured on TikTok and similar video platforms: 9:16 vertical video filling the entire screen of most common smartphones. The videos you post on Reddit will look best in the new video feed if they’re closer to the vertical 9:16 aspect ratio, but videos with other dimensions will have black bars added automatically to fit the full-screen space.

Unlike other platforms, the Reddit social video feed features videos much longer than TikTok’s new 3 minute limit – videos posted in this feed can run up to 10 minutes long. There’s one other helpful feature, as well: unlike other platforms, Reddit allows you to remove the interface features and buttons to show the entire, fullscreen video, simply by tapping on the video. On TikTok, this pauses the video, while on Reddit, there’s a pause button to the left of the video timeline.

There’s no surefire way to get your videos featured on anyone’s Reddit video feed – they’re all pulled from Subreddits, where they can also be found by browsing normally. It’s possible that sometime in the future, Reddit may prefer vertical videos to feature in their video feed, or give users options for where their videos will be posted, but for the moment there’s no way to change where your video will be seen.

It should also be noted that Reddit’s new video feed allows you to record, upload, edit, and post videos directly from the feed, using the camera icon in the top right (oddly enough, it’s the same icon that takes you to the RPAN livestream feed in Reddit on desktop). Videos created and posted from the feed aren’t published any differently, though – they’ll be shared to the Subreddit you choose, just like any other video.

The main change created by the new Reddit feed is the ability it gives you to record and upload video posts straight from the Reddit app. In the video feed, tap the camera icon in the top right – it’s the same icon as the RPAN/Reddit Live button in Reddit on desktop, but it serves a completely different function. Here, you can record a brand new video with your camera, or upload a video from your camera roll, as long as you’ve given Reddit permission to access your camera, microphone, and Photos app.

Once you select or record a video, select Next to trim your video or convert it to a GIF. You’ll need to trim videos to under 10 minutes in length, and the length limit for GIFs is 1 minute. Next, you can add a description to your post and choose which Subreddit you’d like to post it in: you’ll get options for all the Subreddits you’re subscribed to, as well as ones you’ve visited recently.

Reddit only allows you to trim videos, unlike the far greater editing options in TikTok, Triller, Byte, Instagram Reels, and similar platforms. In order to add text, crop your video, combine several clips, add music, and make any other edits to your Reddit videos, I recommend using a mobile online editor like the Kapwing Studio. In the Studio, you can record and upload any video from your camera roll or online location, then add text, music, sound effects, filters, or image overlays, as well as combine several clips and audio layers before posting your video to the new Reddit feed.

I hope this article helps you get started with Reddit’s exciting new video sharing feed! For more tips and tutorials on creating great digital content in 2021, check out the Kapwing YouTube channel or read through some related articles on mobile video platforms: 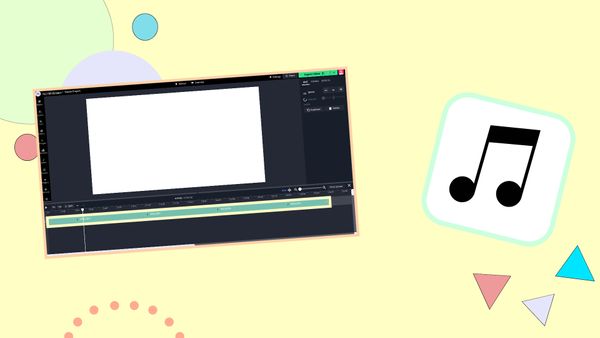 When the recording stops, it's time to edit the podcast audio to perfection for listeners to enjoy. Learn how to edit a podcast and more with this step-by-step tutorial. 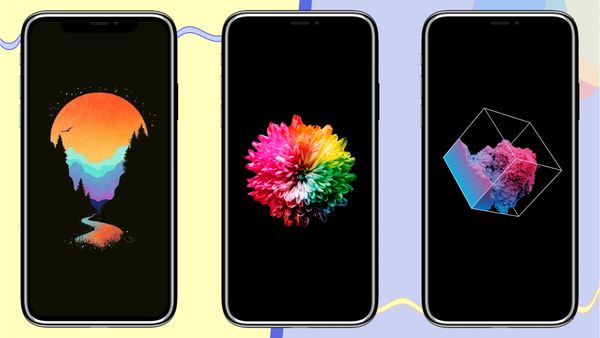 AMOLED screens can turn on only specific pixels, saving battery. I'll show you how to make stunning AMOLED wallpapers with pure black backgrounds.