Memes have soared in popularity, but the meme creator apps are still catching up. In this article, I’ll describe how to use Kapwing, the web’s best meme creator, for people making memes for the first time.

A year ago, in 2017, my friend Eric and I were working normal 9-5 jobs as web developers. Like most 24-year-olds, we spent a good amount of time on Facebook, Instagram, and Snapchat and saw how much people were inserting text and stickers on top of videos and images to make memes.

But how?? The only video editors we knew about were iMovie and Adobe Premiere, both of which seemed intimidating and hard to use. So we decided to quit our jobs and build an online video editor that people could use to make video memes for free. And Kapwing was born 🙂

Kapwing is now the web’s most popular video meme generator. In my opinion, it’s the best meme creator on the web. Note: Kapwing is not an app! It’s a website that works on your phone and computer. We think that’s awesome because you don’t have to install any software and you don’t have to sign in to use it.

Kapwing is an online video Studio that’s packed with meme-y features. To get started, go to Kapwing’s Meme Maker and either start with a template or make a custom meme. Use the simple tools to drag and drop, resize, and embed text into the meme. Here are some of the features that make Kapwing the best for memers:

Kapwing lets you move text, images, and photos around freely on a digital canvas. You can choose from a huge library with hundreds of fonts, set a custom color, and position your text to exactly where you want it. You can make text boxes appear and disappear at certain times in the video. Add in emojis to accent your caption and convert an image to video.

Pictures, videos, GIFs, music, and everything in between

Kapwing supports any kind of media you want to meme. Very few online collage makes support videos, so Kapwing is ideal for creating modern Instagram, Twitter, and Facebook memes. You can also make a blank meme or a text meme by using Kapwing’s background colors and huge font library. Use the sliders to add a thin border around your media clip.

Kapwing is a collage maker, so you can add different layers and arrange them on top of each other. Since everything is processed in the cloud, it’s the fastest way to create memes and collages from the browser.

Memes are all about sharing and re-creating existing content. Take a photo, video, song, sound effect, or format and make something slightly different to riff on the joke or concept. With Kapwing, just upload a photo or video that you filmed to make a custom meme OR import existing media from another website.

Kapwing makes this simple by allowing you to import directly from Instagram, Facebook, YouTube, or Twitter. Just paste the URL to use video clips from YouTube videos, trim or crop out the best part, and repost with a new caption. You can also search for meme material in the “Images” tab, drag and drop files, or copy/paste pictures into the Studio.

Kapwing also make it easy to watermark the video or image to give credit to the original creator.

Once you’ve finished the meme, you can share it for others to remix and edit. Since Kapwing is a cloud-based video editor, others can click “EDIT” to tweak the visual elements and text for their own meme.

Size and Background for Social Media

Choose the ideal size of your meme for social media. You can make a 1:1 meme for Instagram, a 9:16 meme for your Story, or a 4:5/5:4 meme for Facebook or Twitter. The “Background” tool lets creators input a hex code that specifies the background color.

From the “Timeline” view, make text appear and disappear for different parts of the video. Great for making labels, text, and stickers show up at certain times in the meme.

Use the “Add Music” tool to add tunes or change the soundtrack to your meme. Perfect for memes with an inconic song like Shooting Star memes, the “I Love It” Challenge or the KiKi Challenge. You can import music from YouTube, trim out a section of the song like a chorus or sound effect, and make the sound loop.

Kapwing also has the web’s most popular Reverser. Sometimes videos are just funnier when played backwards! Try it out to reverse your video clip with or without sound.

If you need inspiration for your next meme, check out Kapwing’s collection of meme templates. You can click a Meme Template to get started or create a custom meme. Kapwing has general meme formats and specific memes to choose from.

Kapwing’s Studio is a free video editor, but there is a small watermark in the bottom corner. You can share your meme with the watermark, pay a fee to remove it, or subscribe to Kapwing Pro for unlimited memes and videos. Tag #Kapwing for a “like” from our community!

Kapwing supports most types of video, photo, and GIF files, and supports all files up to 300 MB big or 30 minutes long. We’re a small startup and love to hear from our users, so please feel free to reach out with your ideas and feature requests! Kapwing’s meme generator empowers entertainers, students, meme marketers, and many other types of casual creators. Please enjoy and meme responsibly! 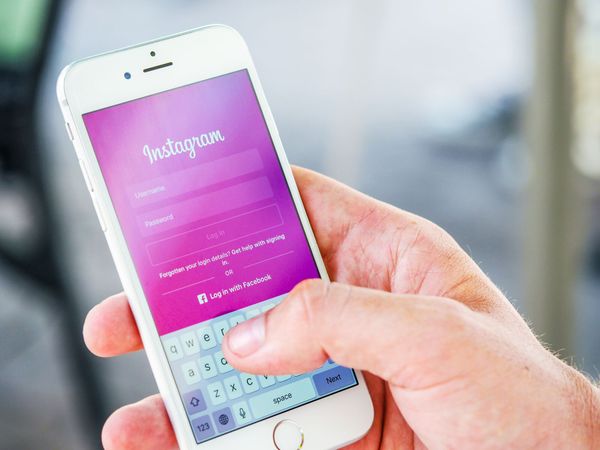 Kapwing is the web’s most popular video meme maker and one of the best for Instagram videos. As videos have exploded in popularity on Instagram, meme accounts – with image, video, and text 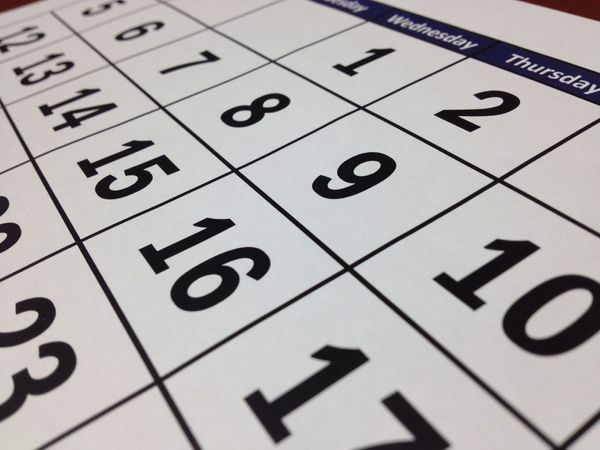 Make a year in review video by combing your video clips, photos, images, screenshots, inside jokes, quotes, and more to remember the year! Perfect for New Years and other celebrations or occasions.