Whatever your new soundtrack is, creators can overlay an MP3 audio file using a standard video editor or a free online video editor. Kapwing can help users overlay audio on an existing video or attach the audio overlay to an image for an audiogram.

In this tutorial, I'll show you how to overlay audio file on an image or video. The audio overlay can be extracted from an MP4 file or from part of a YouTube video.

You should also know what you're going to overlay the audio on. What is the background sound, if any? Or, will you overlay an image or a video? Do you want to replace the sound or merge the existing sound with the new tune?

Here's how to overlay audio on an image or video in five steps:

Open Kapwing's Studio and click "Start with a blank canvas." You'll see the default empty white square. Feel free to change the size or aspect ratio of your canvas depending on what size you want the audio overlay to be.

Then, upload the background for your audio overlay. If you're overlaying the audio on a video file, upload the MP4 or import the underlying video from YouTube by pasting a URL. If you want to overlay the audio on a picture - like a podcast thumbnail or alum cover - upload that image.

If you don't have a background image or video that you'd like to use, you can also use Kapwing's design tools to make a custom background from scratch. Adjust the colors, add shapes, and insert images to the digital canvas.

To add your audio overlay, click the "Audio" tab in the toolbar.

Now that you've opened Kapwing's audio editor, bring your audio overlay into Kapwing. Creators can import a song by pasting the URL to a YouTube video, upload an MP3 file, or upload an MP4 file to extract the audio from. Click the box to find a file on your computer or tablet or drag a file onto the screen to upload it.

Kapwing will play the audio overlay with the original background sound, if you have any. You can replay the video from the beginning to listen

If your overlay is shorter than the video, choose if you want the overlay to repeat after it's done by toggling the "Loop audio" option. If the audio overlay does not loop, it will only play one time. You can also adjust the volume of your audio overlay.

Creators can adjust the start time of the sound clip by moving the white slider. So, if you only want the audio overlay to play during a certain part of the video, you have full control over when the overlay plays.

If you upload a background video in Step 1, Kapwing will merge the audio overlay with the existing sound of the video. To instead replace the original soundtrack, return to the main studio and click the background layer. Choose "Mute" from the layer options in the editing panel.

When the audio preview sounds correct, click "Done" to return to the main Studio. Watch the final video through completely, then click "Publish" to process the new MP4 with the audio overlay.

In addition to changing up the soundtrack, creators can make other changes to the video. You can add subtitles, insert an intro or outro scene, or add a watermark before burning your video all together.

That's how you add an audio overlay to a video using a free online tool! I hope that this article helps other YouTubers and Instagrammers telling stories and sharing entertaining content on the internet. Please reach out with feedback or ideas for improvement. 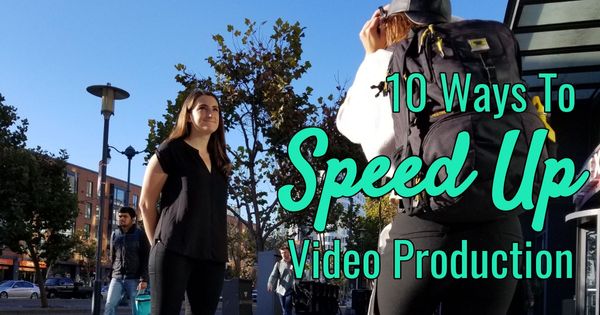 Feeling like creating video content is taking too much time? Read this article for 10 tricks and skills that will save you time when producing video for your small business or organization. 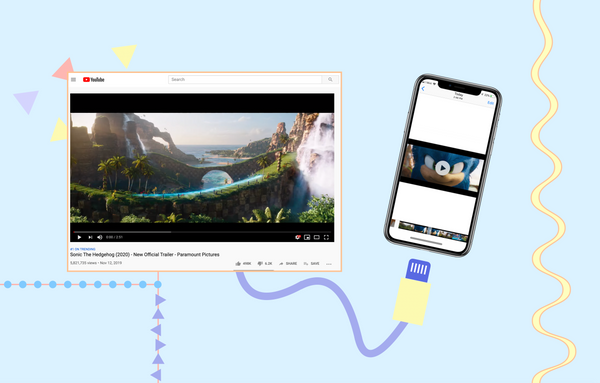 Kapwing Resources
—
How to Overlay Audio on an Image or Video