I’m thrilled to announce today that we’ve partnered up with Saar Gur at CRV to grow Kapwing’s content creation platform. This Series A financing allows us to make Kapwing free to use, to grow our engineering team, and to evolve from a tool to a full multimedia platform for both individuals and teams.

We met CRV through Justine and Olivia Moore, two rising investors that I worked with while we were both in college, journalists at The Stanford Daily. I’ve admired their Accelerated newsletter from afar and have been impressed with their work to understand GenZ and a growing group of creators. 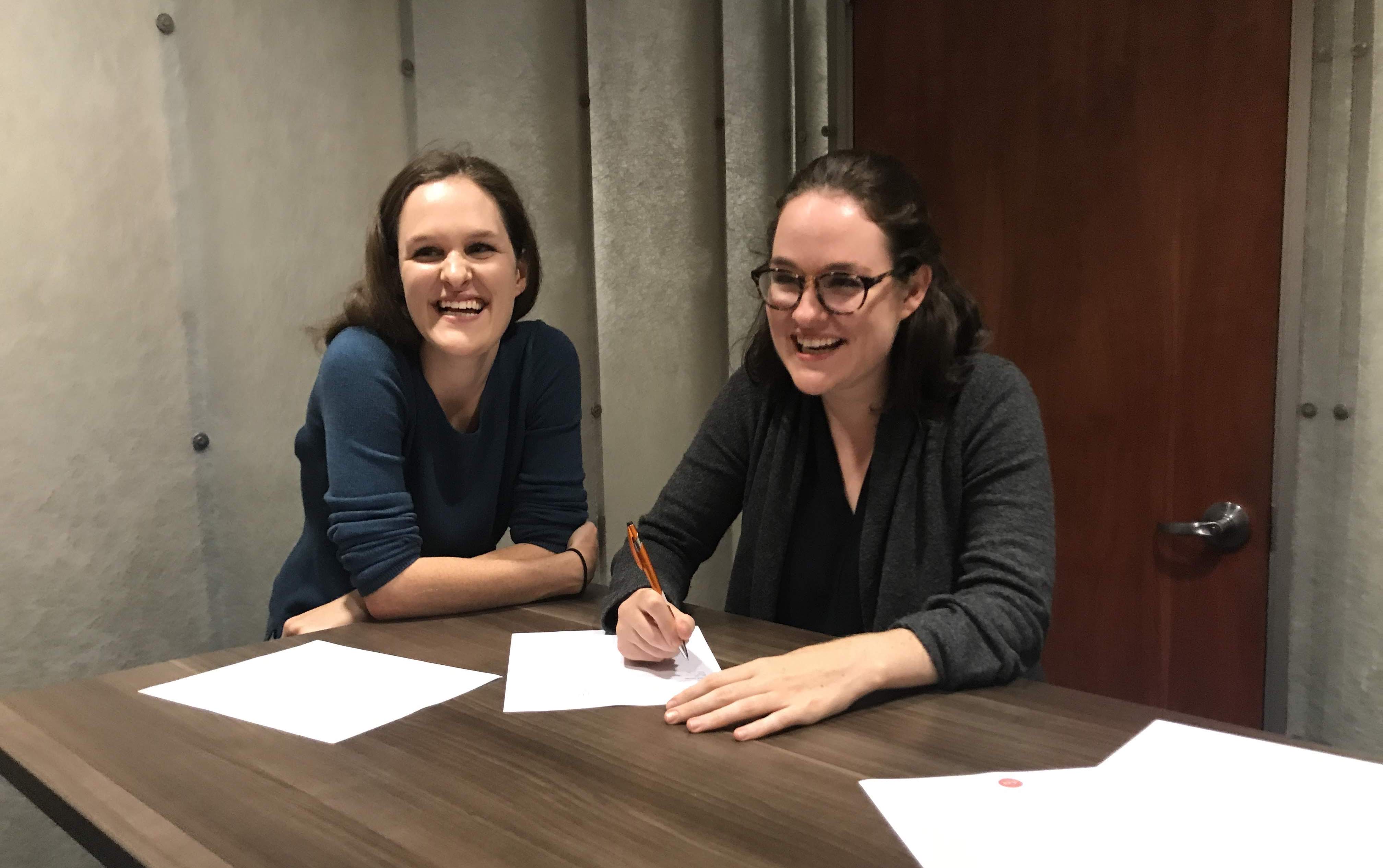 The Venture Twins introduced us to Saar Gur, CRV’s general partner, who now joins Kapwing’s Board. Saar is a great person and coach in addition to an experienced investor, entrepreneur, and marketer. He was an early investor in several companies I admire including Patreon, DoorDash, and ClassPass. Eric and I are grateful to get to work with Saar, Justine, and Olivia on the next chapter of Kapwing.

The $11M Series A also includes an awesome set of new investors:

Many of our existing seed investors -- including Village Global, Shasta Ventures, and Sinai Ventures plus angels Ade Olonoh and Ron Drabkin -- redoubled their investments in this round. 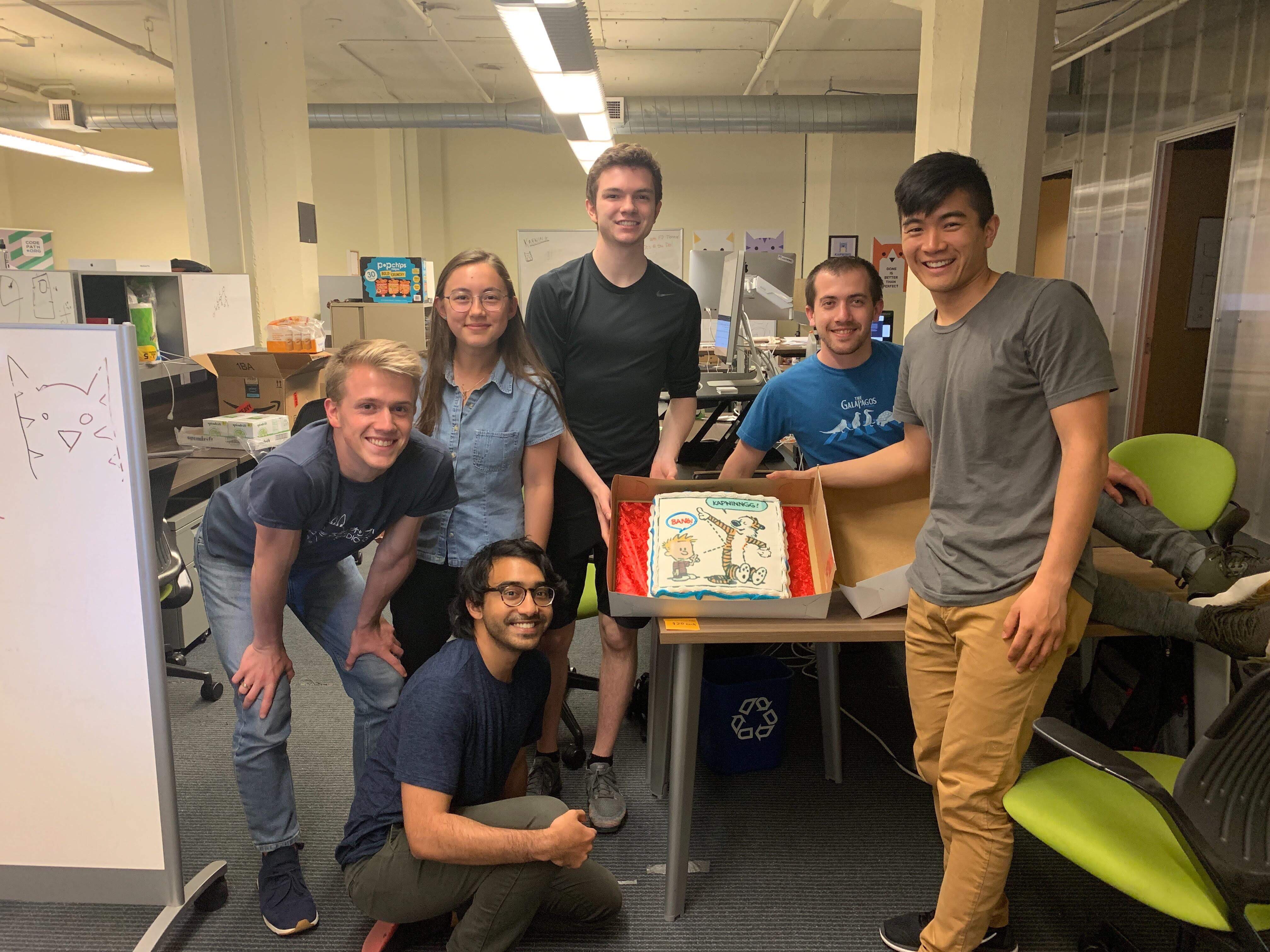 In today’s world, more and more people are creative entrepreneurs and media publishers. As Kapwing has grown, we’ve been so inspired by the creators - artists, educators, hobbyists, family members, entrepreneurs - who are sharing their stories, knowledge, and humor with the world through digital media. From indie magazine publishers to life coaches to instructors filming course materials, Kapwing’s creator community includes millions of active multimedia creators from every demographic.

We started Kapwing in the same way that most of our users promote their businesses: by building a useful product and telling our story to get the word out. A year ago, we were just two people with just under 100,000 monthly users; now, we have a team of 12 and more than 1M monthly website visitors. We’ve benefited from the generosity of influencers like Kristina Holzweiss, Janet Murray, Serena Ryan, and many others who gave us feedback and advocated for Kapwing with their vast creative audiences.

At Kapwing, we strive to live up to the example set by our amazing creative community. We don’t take ourselves too seriously. We have fun and publish honest, direct content about our own experience. We talk about cultural trends and make memes. We’re growing fast because we put users first and add delight back into design. If this sounds like you, check out our open roles at Kapwing.com/jobs.

Almost exactly two years ago, Eric and I wrote the first line of code for Kapwing’s original meme maker. We’ve come so far since then, personally and professionally. Eric and I are grateful to work with a team and set of investors who believe in us as product leaders, who support us as make mistakes and develop as leaders, and who match our conviction about the rising creator class. Thanks for giving us the opportunity to grow a team and build an impactful, accessible product!

With love from San Francisco, 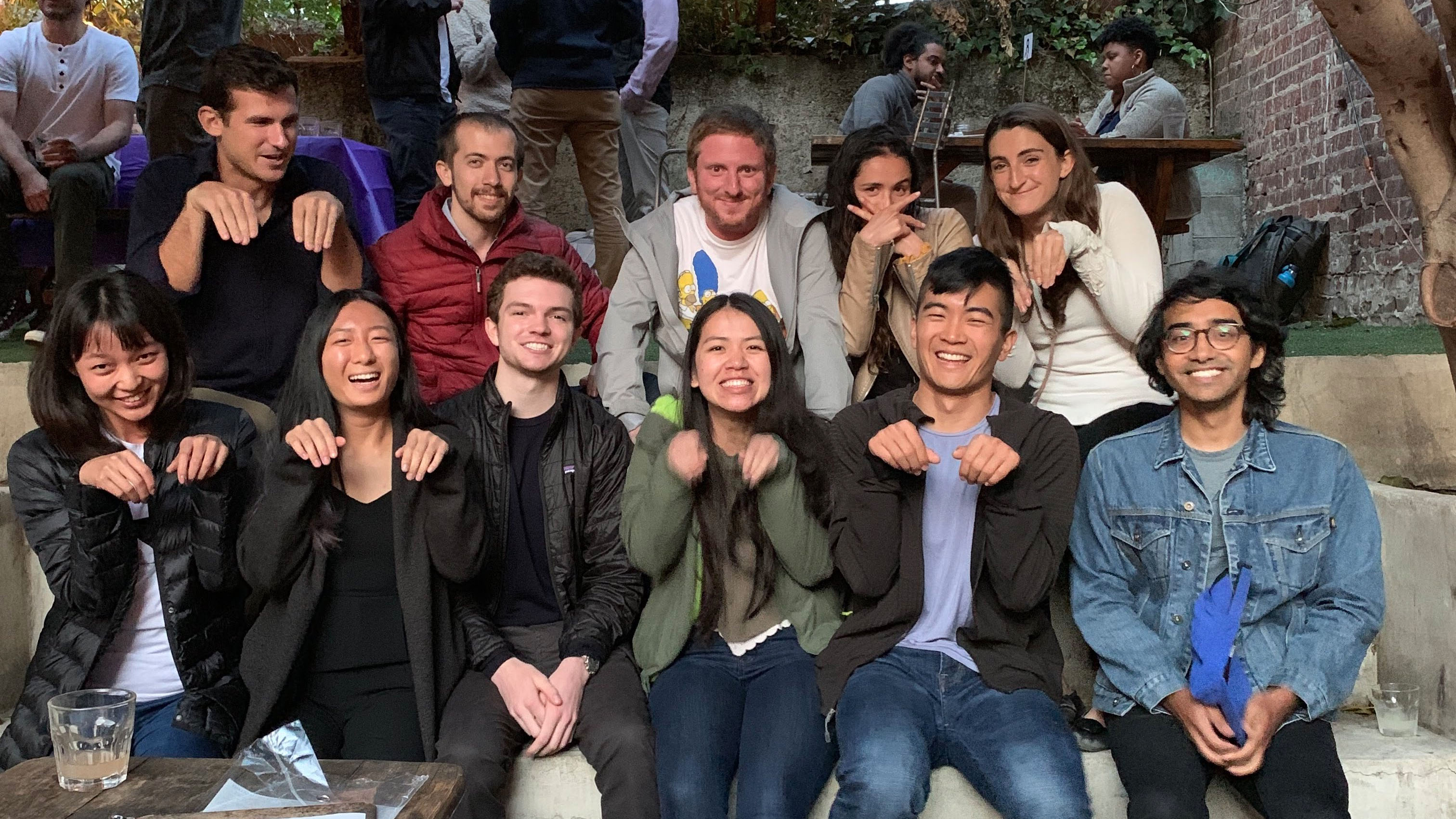 We’re making Kapwing Pro 100% free for eligible teachers and students as part of our Kapwing for Education initiative. Read on to learn more about the program and how to apply for your free Pro account!
We’re building a better Kapwing experience for teams so that it’s easier to create and communicate when working with videos together. Today, we’ve refreshed our look to reflect this focus. Check out Kapwing's new visual brand and sign up below for access to collaboration in the Kapwing editor.
Say hello to the new Kapwing! We've refreshed our look to better represent who we are and the community of creators we set out to serve. Read on to learn how we developed our new logo, colors, mascots, and visual identity.