Kapwing, a free online image and video editing platform, announces an $11M Series A financing round led by CRV. Kapwing strives to empower a rising class of modern creators who need faster, simpler, and more accessible software to make and share digital media. The platform has grown to millions of creators since launching two years ago. 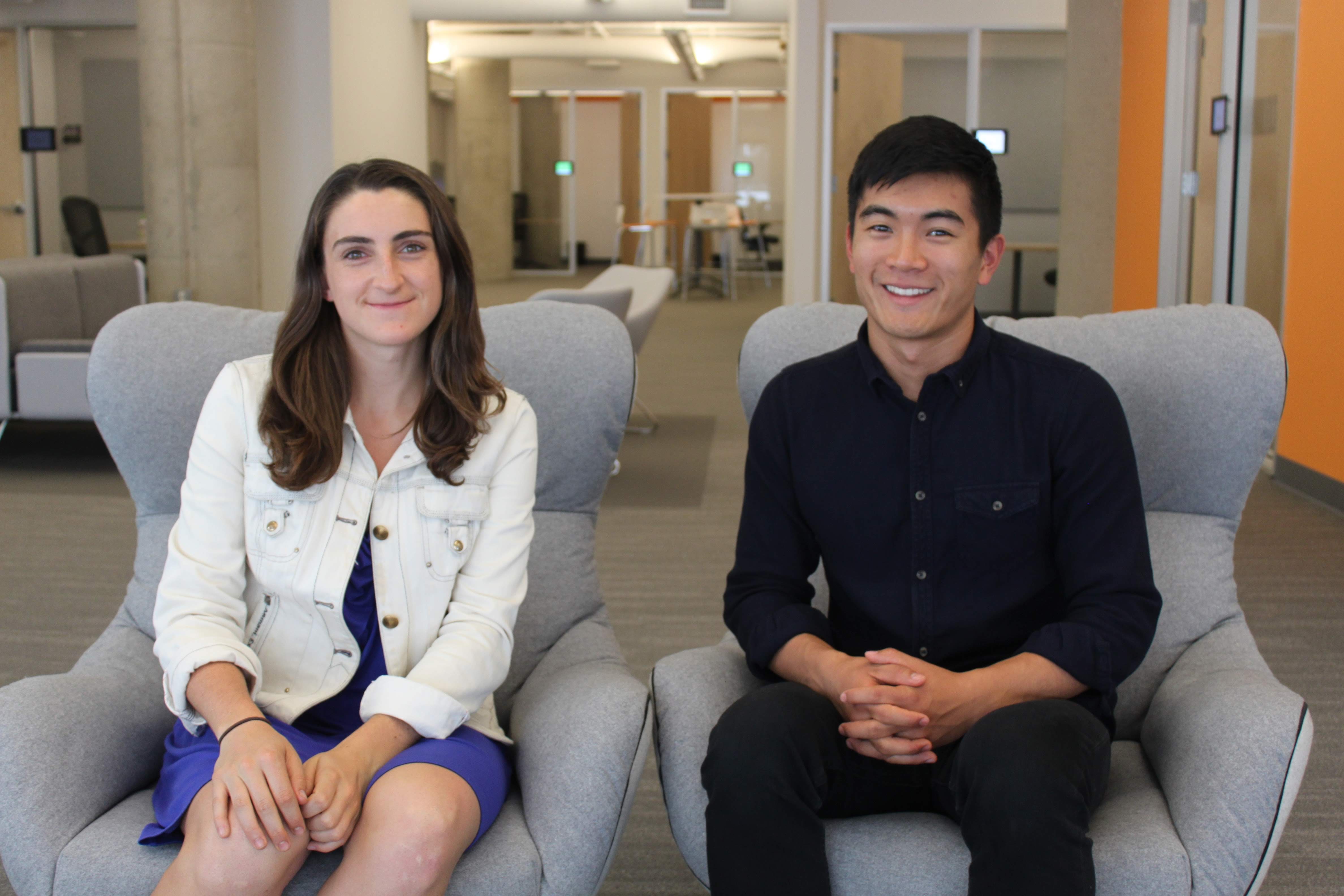 Kapwing, alternatively, is free, fast, and fully browser-based so that creators can make and share video, image, and GIFs without needing to download and transfer huge files. It includes tools and collections targeted at modern social media use cases, like designing Instagram Stories, clipping YouTube videos, resizing to square, and making memes.

“Kapwing makes the tools that used to only be available to the skilled few available to anyone who wants to get their videos out into the world. I’m a huge fan,” Sivan Felder, video marketing expert at Two Heads Consulting, explains. “Despite being proficient in Premiere and After Effects, I still use Kapwing for some aspect of editing nearly every one of my videos.”

In less than two years since its launch in October 2017, Kapwing users have made more than 9 million images, videos, and GIFs on the platform, and over 700,000 creators have created a Kapwing account to save and share their work. As of September 1, sixteen percent of the Fortune 100 companies have at least one employee who has signed up for Kapwing.

Users have flocked to the task-first editing tools because of its simplicity. Kapwing creators don’t need to install any software or learn to use a complex software program. Kapwing’s Studio, Music Editor, Cropper, and other tools help creators accomplish tasks quickly, and its accessible UX reduces the barriers to creating digital media. 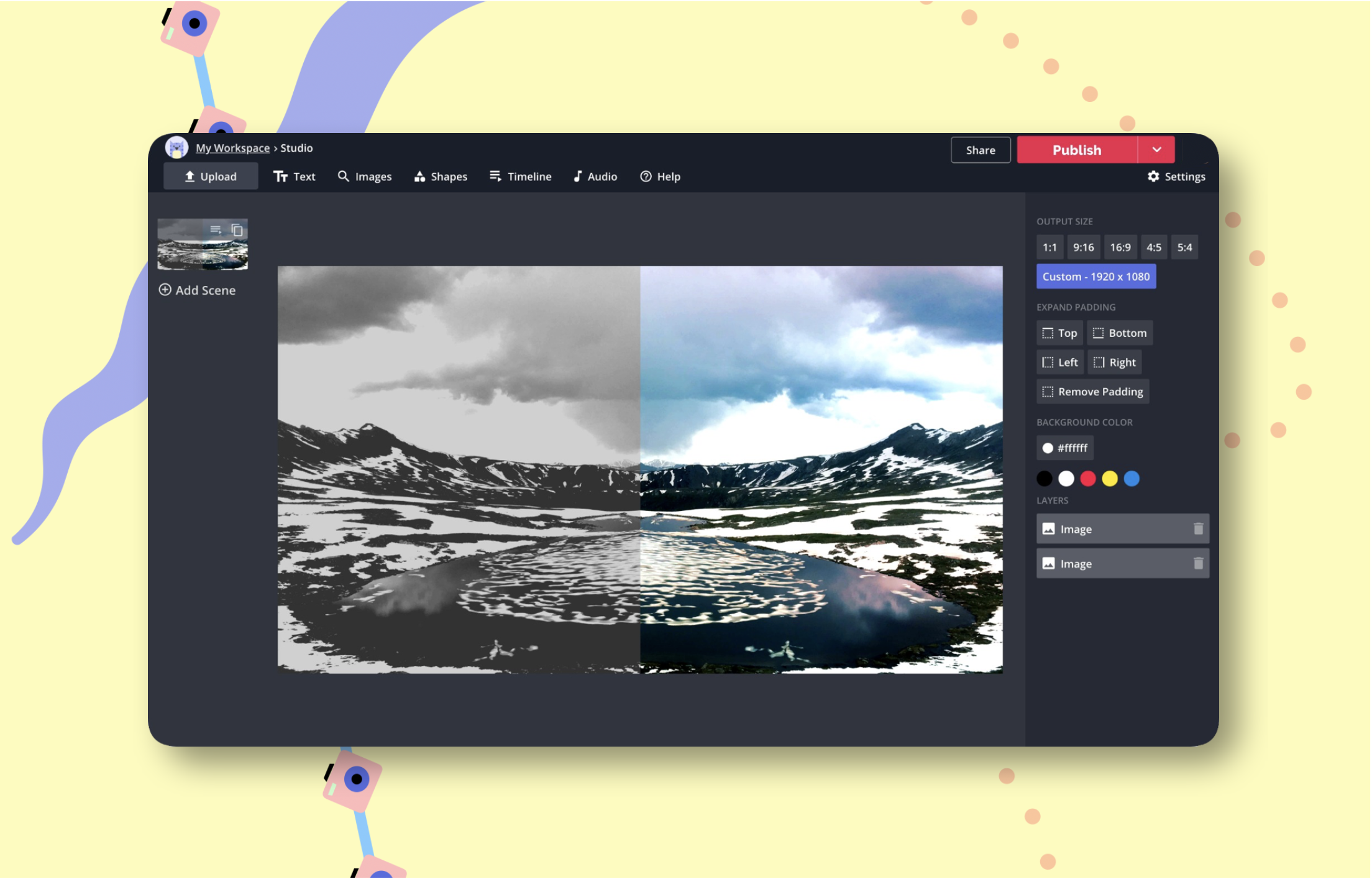 Kapwing’s popular Subtitle Maker, for example, automatically generates captions and embeds the text into video files. It’s a valuable tool for organizations who need to add subtitles to comply with the EU Accessibility Directive that took effect on Sept 22 of this year.

CRV is leading Kapwing’s $11M Series A with follow-on investments from Village Global, Sinai, and Shasta Ventures. CRV’s General Partner Saar Gur, an early investor in Patreon and other media companies, is joining Kapwing’s board. New investors include Jane VC, Harry Stebbings, Vector, and the Xoogler Syndicate. The new capital will help Kapwing grow its engineering team to continue improving and expanding the multimedia tools and reach more creators.

Kapwing has gained recognition for the watermark that appears in the bottom right corner of some videos and images created with Kapwing. In the last year, videos made on Kapwing have gone viral on Instagram, Twitter, Facebook, and Reddit. Celebrities including Kanye West, Jennifer Lopez, and Joe Jonas have shared Kapwing-watermarked videos on social media. The viral “bigger than before” DIY meme video was edited with Kapwing, and PewdiePie, the most popular YouTuber in the world, frequently reviews memes with a Kapwing watermark on his channel. In July, Viacom ran at least two ads - a commercial for the “See Her” campaign and a promotion for the TV show YellowStone - with Kapwing watermarks in the corner.

The Series A financing allows Kapwing to make their tools free to use. As of July, users have been able to remove the Kapwing watermark from their output video or image by creating an account. Instead of charging for the tools, Kapwing plans to monetize with its brand new Workspace, where teams can store, re-edit, and collaborate on multimedia projects. 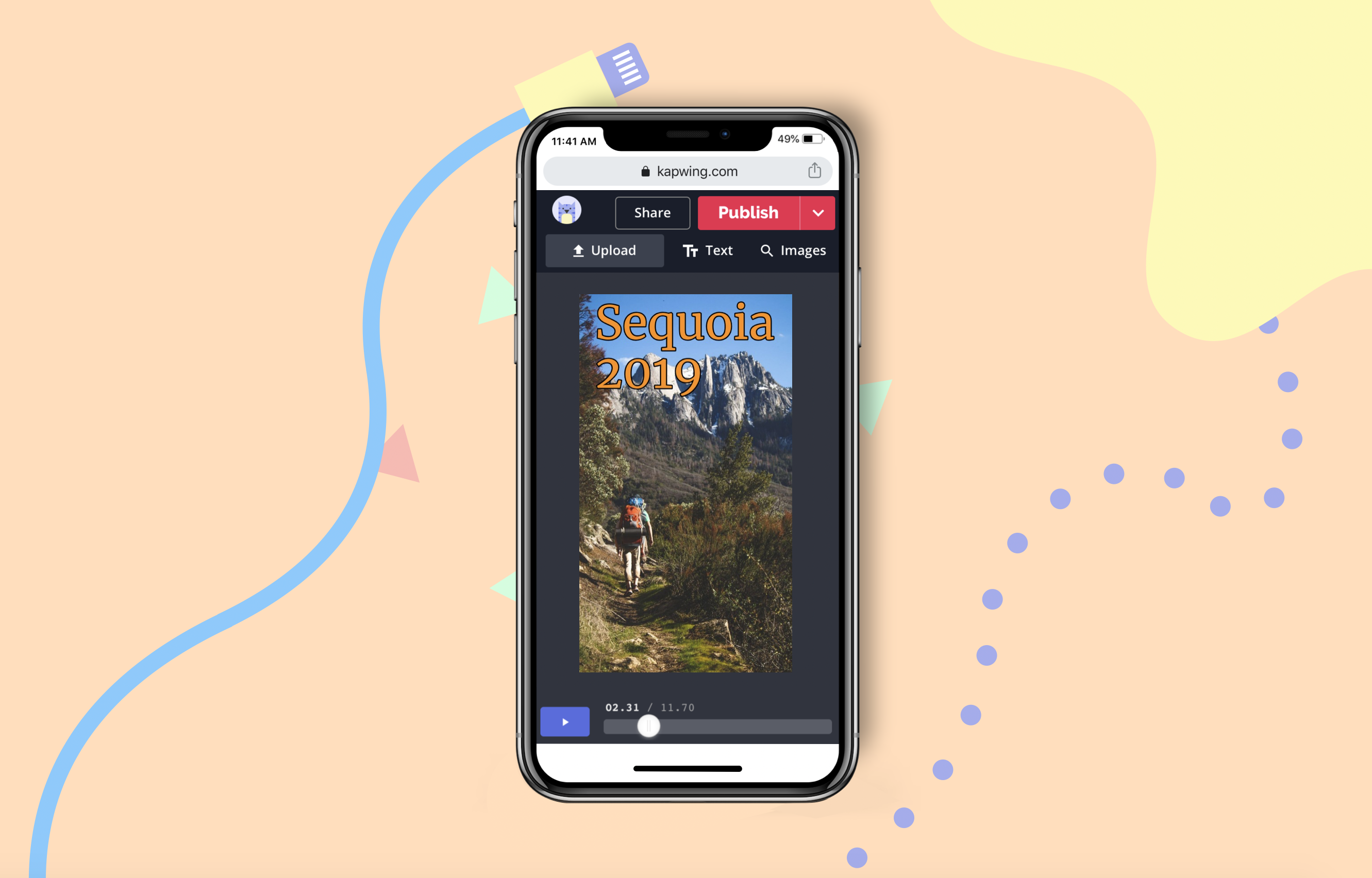 “Our plan is to expand browser-based editing capabilities for images, videos, and GIFs such that any company or individual creator can rely on Kapwing to create visual content,” Enthoven, Kapwing’s CEO, explains. “The high-end creators will still use powerful professional software, but that’s overkill for the average person.”

Kapwing is an internet company that makes a multimedia creative platform for the browser. Kapwing’s mission is to enable any entrepreneur, storyteller, or entertainer to create and share a story with simple, fast, and accessible tools. Kapwing helps media companies and creative teams scale and collaborate on content production. More than 9,000,000 media projects have been created on Kapwing since it launched in October 2017.

CRV has been a leading investor in high-growth technology companies for nearly half a century, focusing on enterprise, consumer and bioengineering. The firm has backed over 400 startups in its nearly 50-year history, including some of the biggest tech exits in the last few years including Dropbox, PillPack, Ring, Twitter, and Zendesk. CRV has offices located in San Francisco and Palo Alto, CA, and Cambridge, MA. Please visit CRV.com for more information and follow us on Twitter @CRV.

We’re making Kapwing Pro 100% free for eligible teachers and students as part of our Kapwing for Education initiative. Read on to learn more about the program and how to apply for your free Pro account!
We’re building a better Kapwing experience for teams so that it’s easier to create and communicate when working with videos together. Today, we’ve refreshed our look to reflect this focus. Check out Kapwing's new visual brand and sign up below for access to collaboration in the Kapwing editor.
Say hello to the new Kapwing! We've refreshed our look to better represent who we are and the community of creators we set out to serve. Read on to learn how we developed our new logo, colors, mascots, and visual identity.