You may have seen the popular video format on Instagram, Twitter, or TikTok where one person pretends to have a (often comedic) conversation with another person (their mom, a teacher, etc.). But it's actually the same person who plays both parts.

Check out this example of @heyberg imitating a conversation between Trump and Obama on TikTok.

If you have a vision for creating a funny, relatable video, but don’t have someone else to do it with. This is a perfect format for you.

Who needs other people? Your comedic genius is enough! In a year of social isolation, it's never been a better time to learn the "talk to yourself" technique.

Step 1: Coming up with an idea

Come up with a framework for what your video will look like. It could be as simple as telling yourself to clean your room or a knock knock joke. For inspiration, pay attention to the conversations you have every day and listen to the conversations going on around you. For my example video project, the Kapwing kitten will tell herself a knock knock joke I personally find hilarious:

Step 2: Setting up your scene

Since you are playing two (or more) characters, you want to make sure there is a logic to your video that allows the viewer to distinguish between characters.

Shot reverse-shot is a film technique used to make characters appear like they are in the same space even when each character is only shown on screen individually.

You want to make sure you keep the positioning at which each character sits consistent, even if you are zoomed out or in at any point. The 180 Degree Rule is an imaginary line through your action. Crossing the line would reverse the positioning of the characters so avoid it to keep the viewer oriented.

While you will not be shooting a “normal” scene as you only have one person, think about these principles and mimic them in your filming.

Using the shot reverse-shot technique and 180 degree rule will give you a basis for distinguishing between your two characters, but adding additional costume or characteristic elements (for example an accent, or a silly face) will allow you to increase the differences between your characters and make your video more clear. If you add costumes you can also have more than two characters while maintaining the logic of talking to yourself in the video. Simple costumes (for example, a hat) are best so you can easily take them off and put them back on.

The below TikToker - @MissKat - uses text labels, costumes, and voice tone to differentiate the different aspects of self.

Follow these principles to fake a scene with multiple characters despite only having one person (you!)

Use your smartphone camera to capture each line of your conversation. Press record, say your line, and end the recording.

Film each part individually to allow yourself more control when editing. This technique also contributes to the choppy style conversational videos are known for. You can film as many takes as you want to ensure acting of the highest quality. Think about your scene setup to keep your scene consistent.

Change your costume to switch characters, and repeat the process until you have everything you need.

Upload your videos to the free Kapwing montage maker. Pick which of your takes you like best and use those. When you click "Start editing" in the video maker, you'll see a blank canvas area to upload your clips.

Put the clips in order and choose what dimensions you would like for your video based on what platform you will use to share it. Kapwing allows you to trim each scene in line, which is useful if you're trying to meet TikTok's 60 second length maximum.

Thanks for reading! We hope this article helps you test out new video editing techniques to grow an audience and get noticed on social media.

How do you make your dating app profile stand out on modern dating apps? This article shows how to add videos to your online dating profile on Match, Hinge, and Tinder. Get more matches with a more memorable animated profile 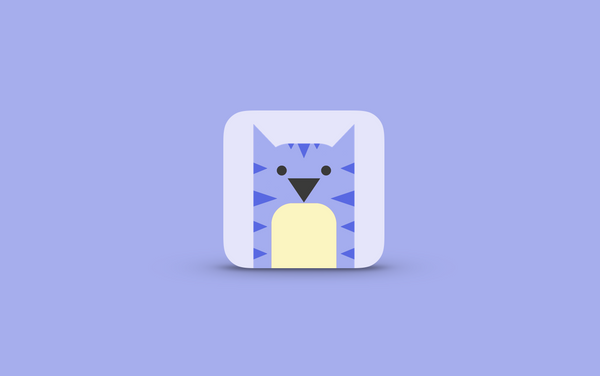 Apple makes it really difficult for web developers to enable video downloads from mobile Safari. Kapwing is a small online video creation startup, eager to make working with video easier for modern creators. So we created a work around for iPhone users to download Kapwing videos.

Kapwing Resources
—
How to Make a "Talk to Yourself" Video