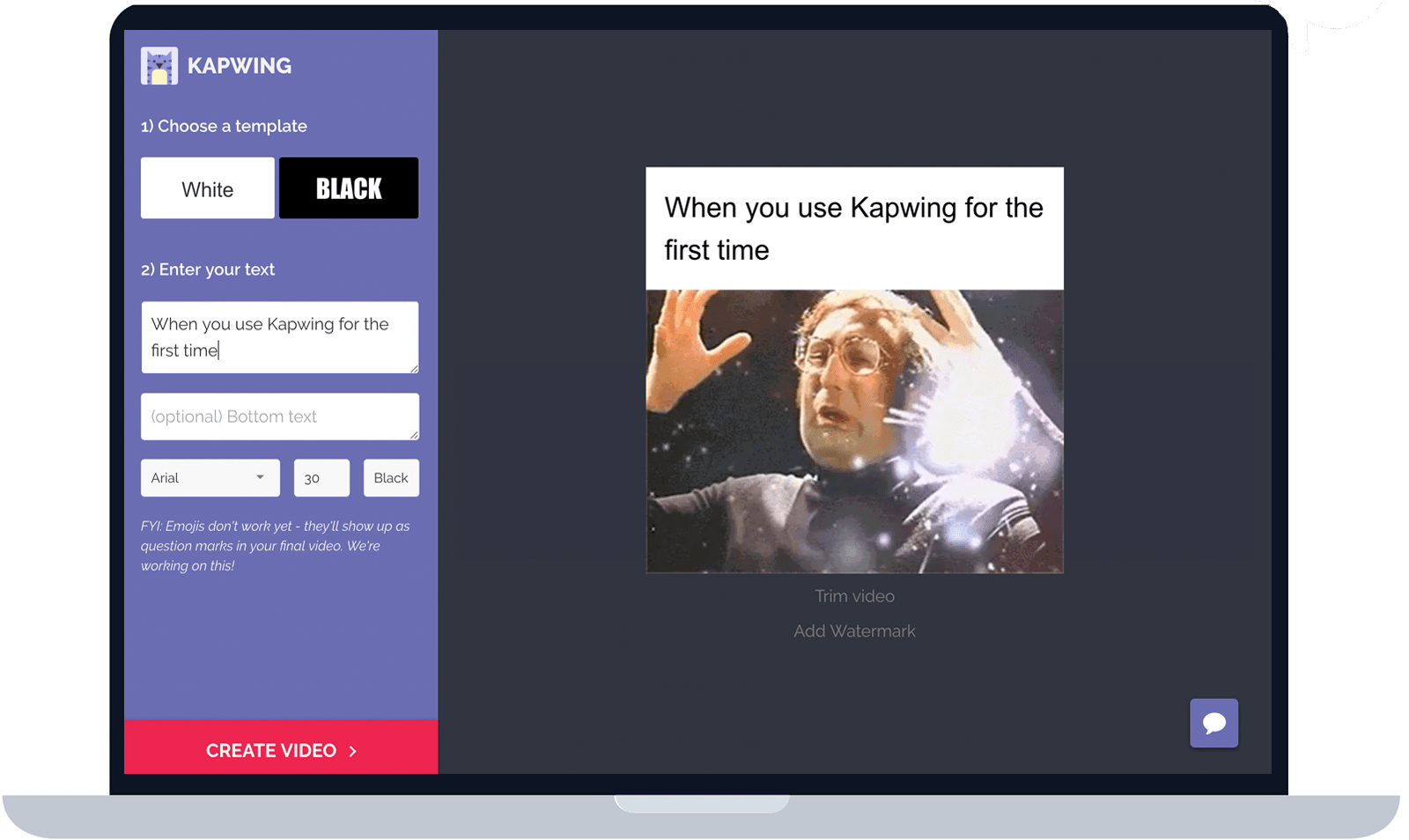 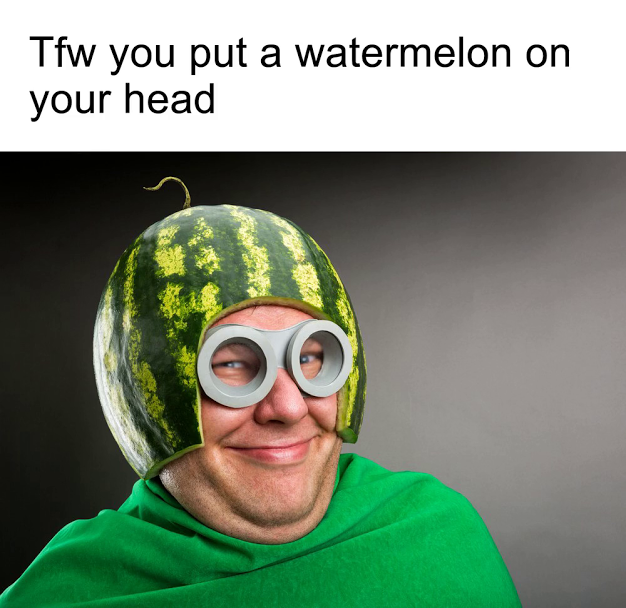 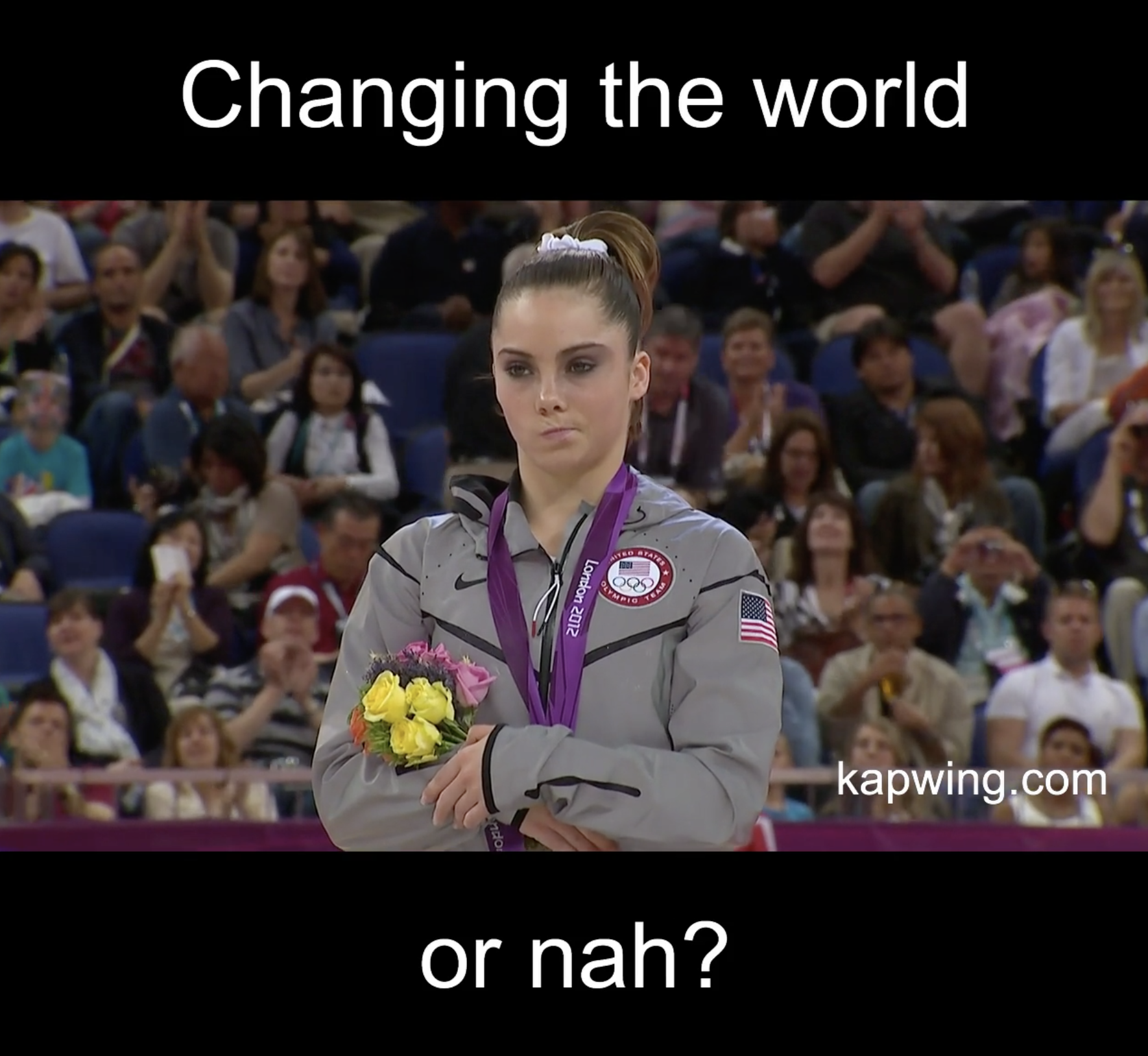 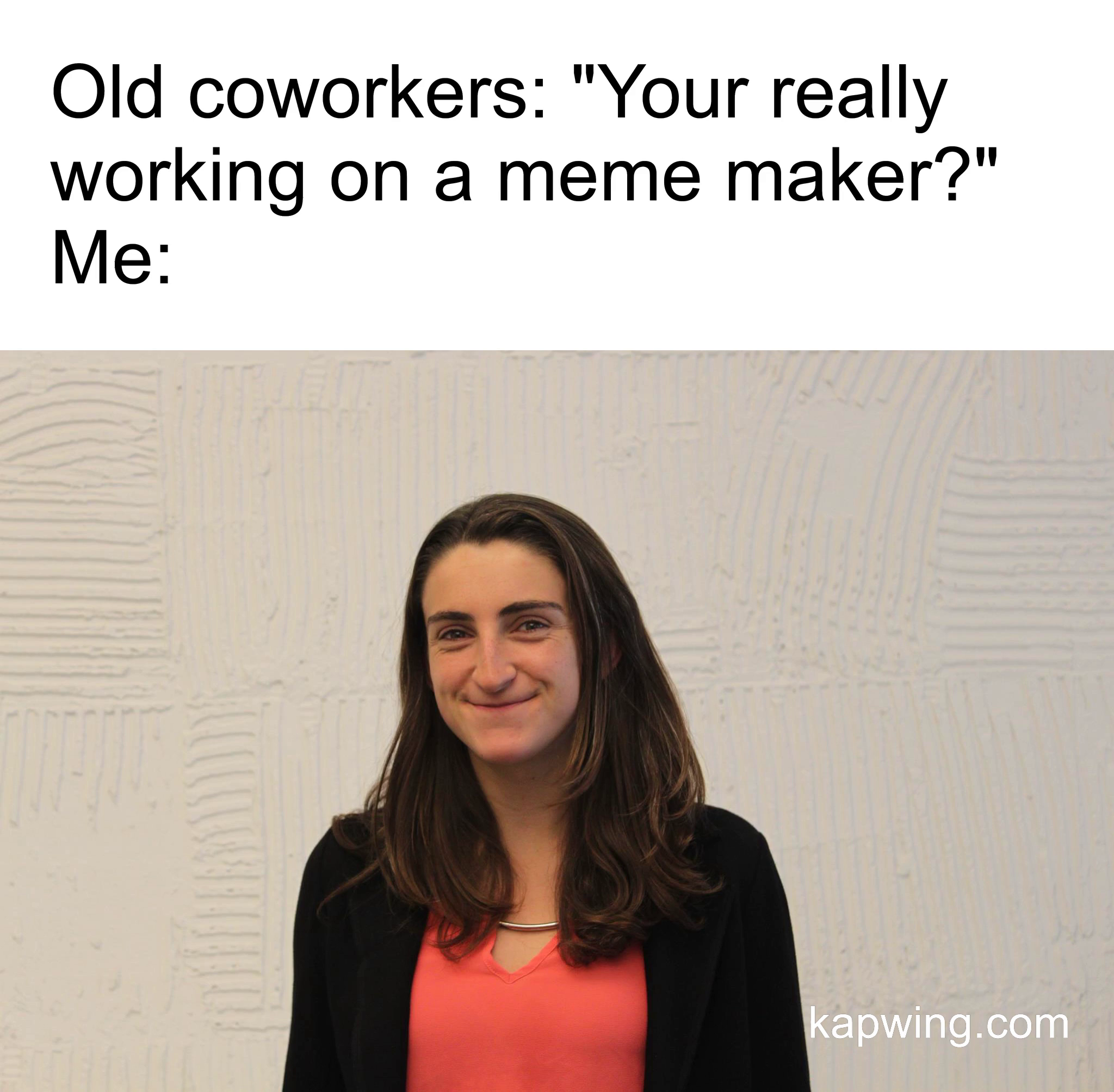 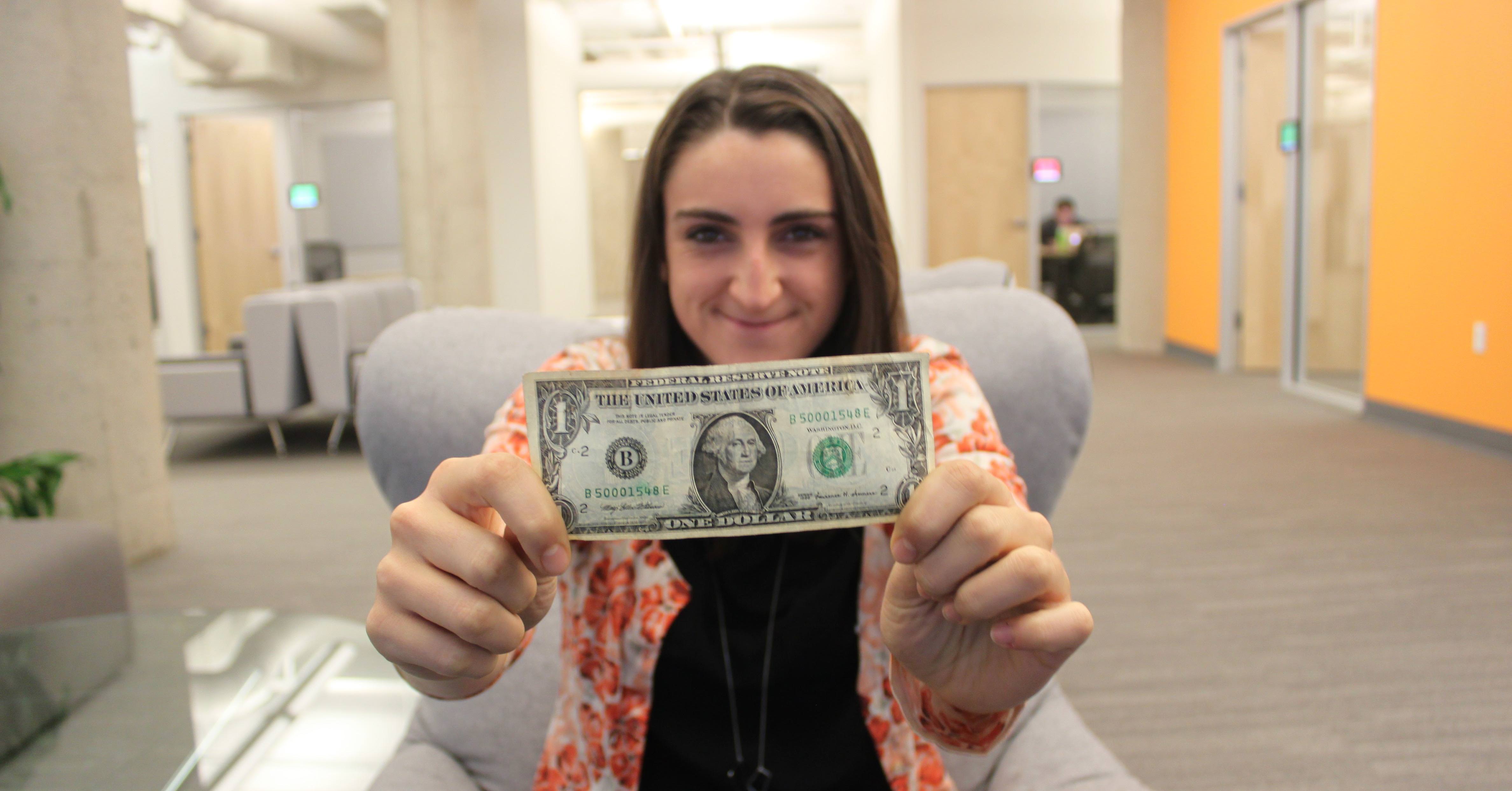 About three weeks ago, Patrick McKenzie of Stripe published an article on how to get your first ten customers. My co-founder and I had just launched our video editing website, Kapwing, and were 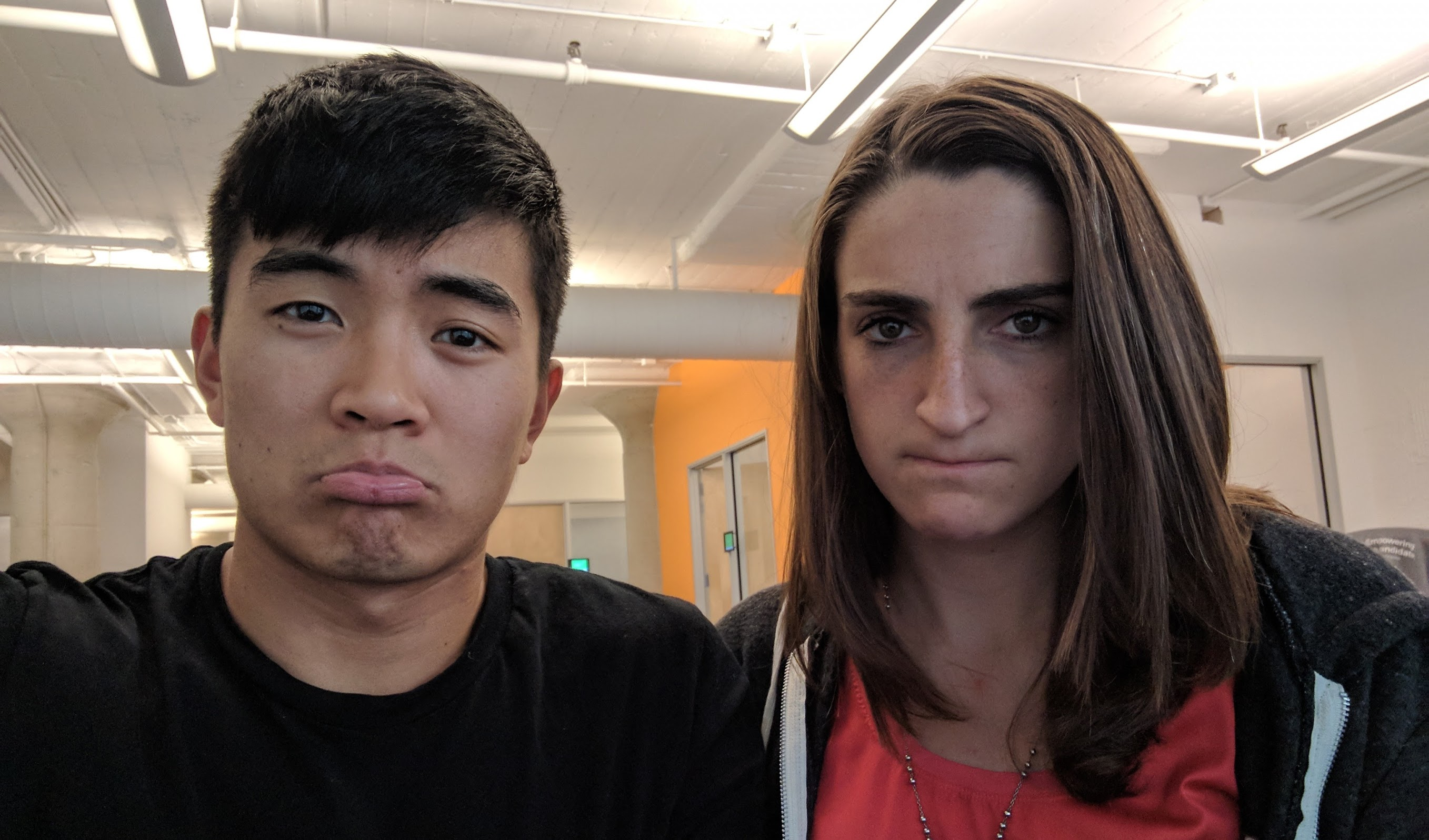 We added a paywall to Kapwing, our video editing startup, two weeks ago. But to help ease the transition, we allowed users to skip the paywall if they wrote an good reason for