Last July, I left a six-figure salary to work with a friend, Eric Lu, on starting a company. It didn't work. We had to try out multiple ideas before we found one that stuck. Now that we’re running a thriving startup, Eric and I both know that we wouldn’t have been able to start Kapwing without the other. In this post, I’ll share my thoughts on finding a cofounder for people considering the tradeoffs of starting a company solo or looking for a partner.

The importance of a cofounder

Eric and I worked together for two years at Google. He left Google before me to try to start something on his own. Eight months and five failed projects later, he was looking for cofounders at the same time that I was looking for new roles inside of Google. When he pitched a short project that we could work on together, I took unpaid leave to test out the waters. Four weeks later, I officially quit. 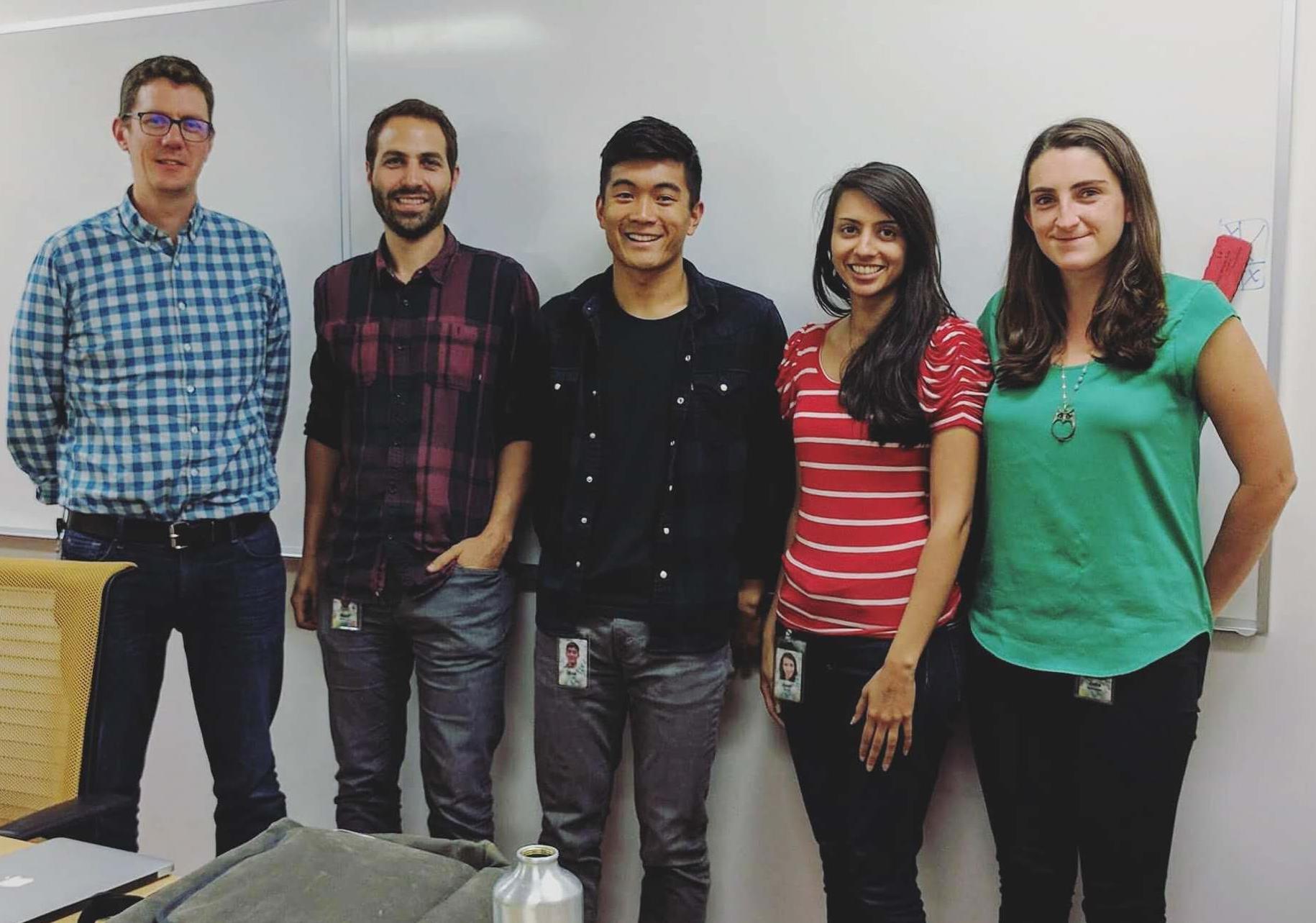 There’s a good reason that so many editorials compare cofounder relationships to marriage. Since leaving Google, I spend more time with Eric than with anyone else by far, including friends and significant others. For a year, it was just the two of us, all day every day, working, coding, strategizing, getting lunch and often breakfast and dinner. We are constantly challenging each other, reassuring, lecturing and learning from each other, debating, and celebrating small wins.

Of course, every cofounder relationship has ups and downs. Eric’s not great at brainstorming, and he gets adversarial when he’s uncertain. I’m a worse engineer and designer than him, and I’m sometimes too stubborn and sometimes not decisive enough. We can both be overly critical and impatient. We make mistakes, and we mistakenly blame each other for our own mistakes. In the end, the partnership works because we trust, admire, and appreciate each other no matter what, and that stable gratitude carries us through the bad days.

Why every founder should find a cofounder

Whenever I meet an aspiring founder, my first piece of advice to them is to find a cofounder. A startup only dies when the founder(s) give up or run out of money, and both are much less likely when there are multiple founders. Here are four benefits to consider: 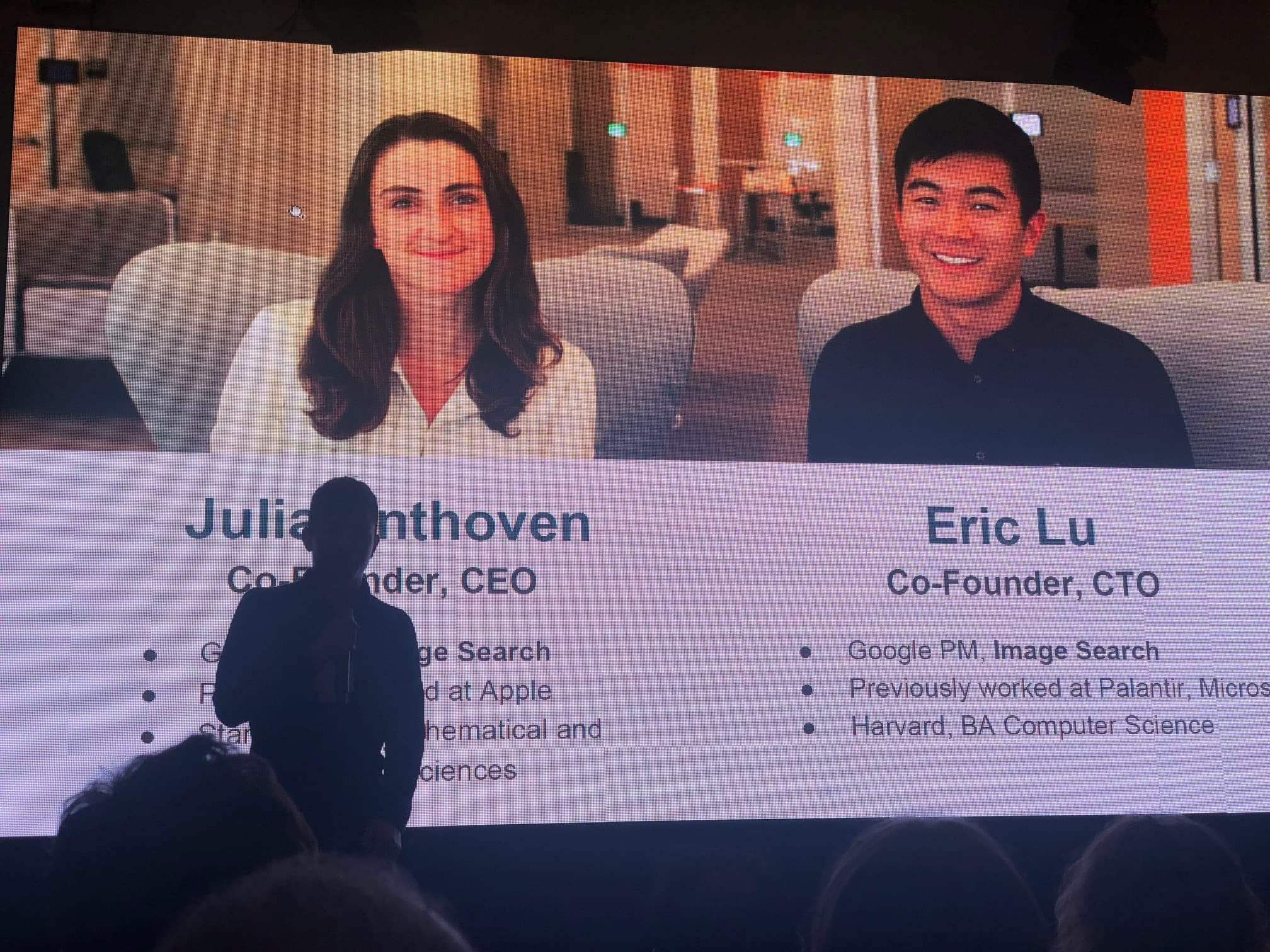 How to find a great cofounder

Unfortunately, I don’t believe that there is any secret to finding a cofounder. Like recruiting, job hunting, or dating, the first step is to know what you’re looking for. Here’s my opinion on the qualities that make a good cofounder: 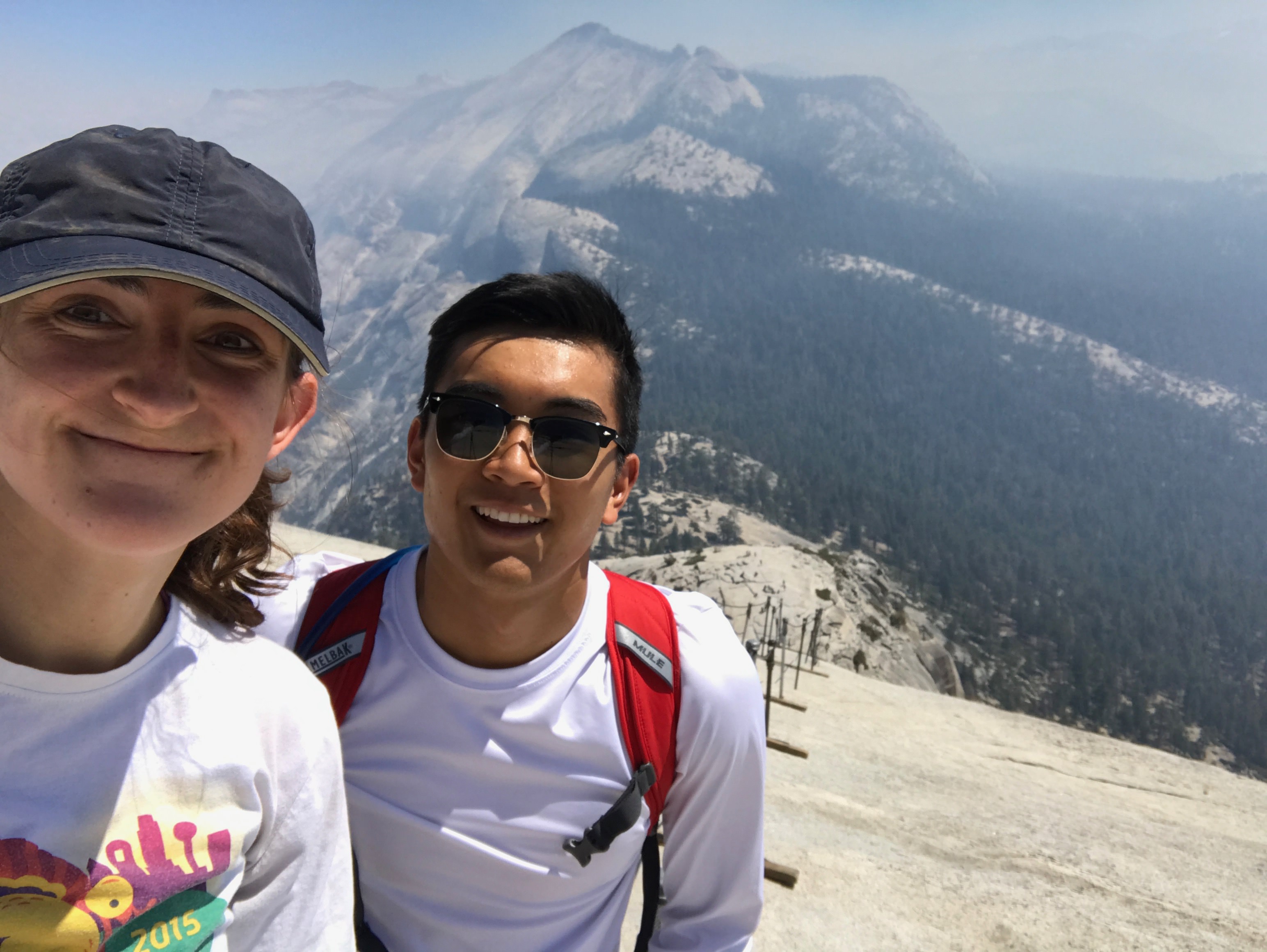 Eric and I both like to hike, so before agreeing to work together we went on a few big hikes. We went through Myers Briggs tests, several different “cofounder” quizzes, and frank discussions about ownership during the long walks and drives.

Like finding product-market fit, finding a great cofounder requires that the stars are aligned: the timing must be right, you have to have compatible personalities and enjoy each other’s company, you have to be motivated and oriented in the same direction. There’s also no secret to knowing if someone is “good enough”; you don’t want to settle when your professional soulmate is out there, but no one is perfect. Here are some strategies for finding the perfect complement: 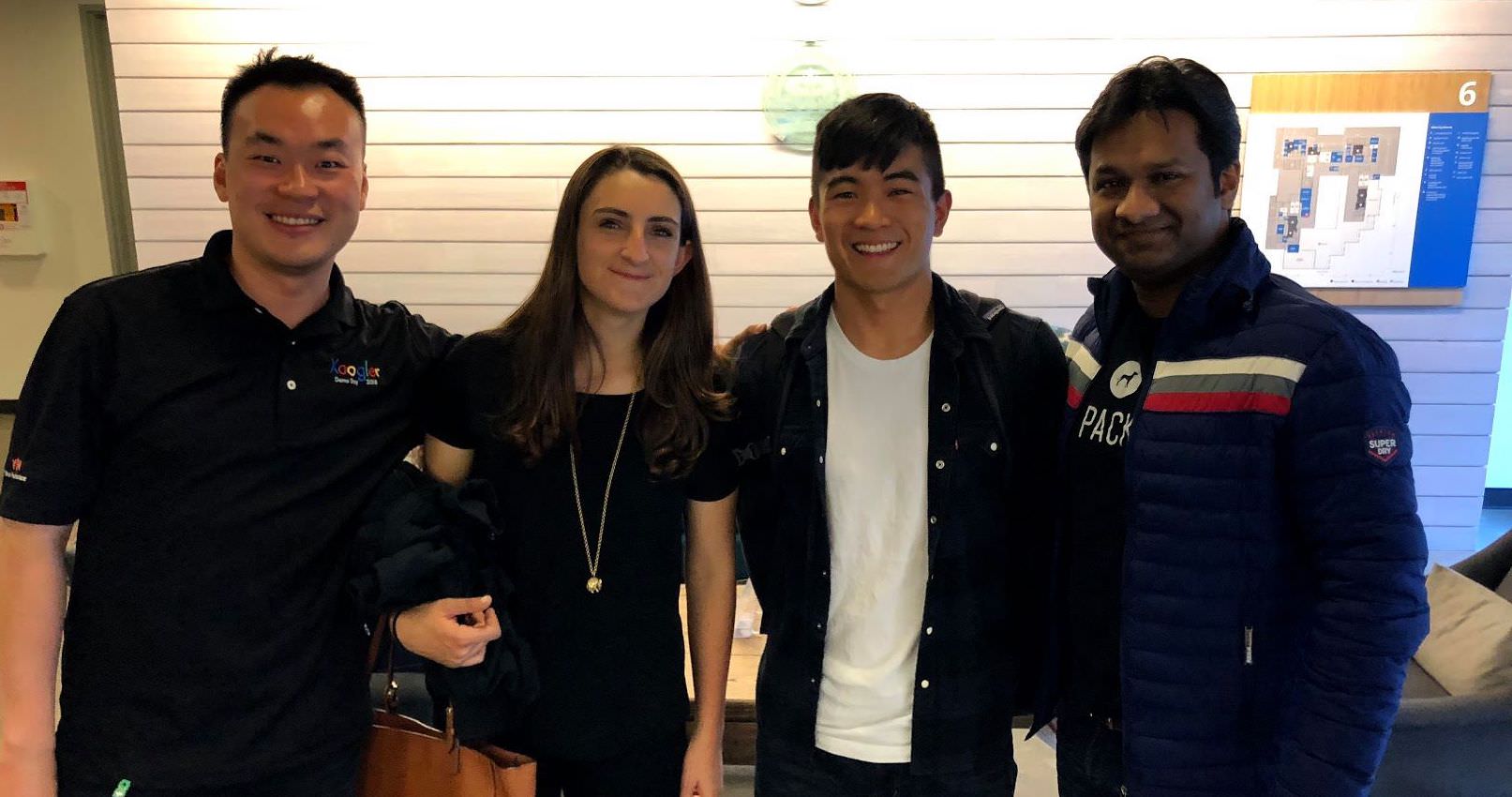 Here's something few people know: Eric actually built the first version of Kapwing when he was working by himself. But he was uncertain about the mission, afraid the product would fail, and not sure how to grow it or make money, so he shut it down and moved on to something else. Months later, it took both of our creativity, vision, and support to resurrect Kapwing and make it a company. The idea itself was insufficent.

At an event I attended recently, another founder compared starting a company to the scene in the fourth Harry Potter when Harry enters the labyrinth of the Triwizard Tournament. Everyone is cheering him on as the hedges close, until suddenly it’s silent and he’s completely alone to face uncertain challenges ahead.

If you know exactly where to go, maybe it’s easy to run the maze by yourself. But, for the those of us who are as clueless and hopeful as Harry, having someone by your side makes you faster, braver, and more likely to reach the prize at the end. That’s why my first advice to any aspiring entrepreneur is to find a cofounder. Finding the idea seems like the most important issue, but finding a cofounder makes the process of looking for an idea easier, more fun, and more likely to succeed. Your mental sanity will benefit.

Thanks for reading! I hope this article helps other developers and entrepreneurs in the early days of starting a company. As always, please reach out to me over email or Twitter with comments, questions, or ideas. Happy cofounder dating!

P.s. Is it cofounder or co-founder? Nobody knows!