What do Manny MUA, DJ Vlad, and Patty Mayo all have in common?

Aside from being notable YouTubers with a knack for video editing and content creation, they made the ranks for total swear words said in recent videos. Where they stack up against other prominent YouTubers and who else topped the charts may surprise you.

We took a deep dive into the top 1000 YouTube channels to provide an in-depth breakdown of YouTubers who swear the most. You’ll discover who takes the cake for the total number of swear words, subscriber count vs. swear words, and more. Take a few seconds to make a guess, then keep reading to see if your favorite creator made the cut.

Top 10 YouTubers Who Swear the Most

The first data set from our swearing analysis ranks YouTubers in descending order, revealing which creator swears the most, followed by notable runner-ups. We ranked this list by the total number of swear words in their last 15 videos. How did your guesses stack up against the results?

Coming in at number one with 2,439 swears is speedyw03. With over six million subscribers, this gamer shares compilation videos of funny moments with The Crew, a group of friends playing GTA, and more online. Needless to say, a few F-bombs are dropped while taking part in these high-suspense, action-packed video games.

The runner-up for the YouTuber who swears the most with a close 2,400 swear words is Patty Mayo. His popular bounty hunter series takes viewers on a suspenseful journey to capture criminals on the run. In a high-stakes environment, you can expect colorful language.

Next up on the list is Dashie Games with 2,246 total swear words. True to the name, Dashie’s comedic gaming channel features high energy gameplays with scary themes that keep viewers glued to their seats. This typically results in a jump scare or two alongside a few expletives.

Coming in at number 6 on the list with 1,512 swear words is DJ Vlad, the go-to source for exclusive interviews with urban artists, athletes, and actors. With many guests, you can expect to hear uncensored story-telling as they share their thoughts and perspectives while answering hard-hitting questions.

Next, we have Sam and Colby with 1,448 swears. This duo explore the depths of where no one else dares to venture. While investigating abandoned hotels, ghost towns, and haunted mansions, you can expect to hear profanity as unexpected findings pop up around each corner.

At number nine with 1,259 words, toting a silver helmet, is SwaggerSouls. Subscribers enjoy a comedic approach to his interactions with participants in multiplayer games.

Concluding our list of YouTubers who swear the most by total number of swear words is FaZe Jev with 1,243 swears. With videos showing intense gameplay, his channel description appropriately reads, “headphone users beware.”

Top YouTube Channels With the Most Swears Per Word

With the YouTuber who swears the most revealed, let’s take a look at the top ten channels with the most swears per word in addition to their subscriber count. You’ll recognize a few names from the previous section, along with a few YouTubers making a debut in our analysis.

Video Genres with the Most Swear Words

We also took a look at video genres with the most total swear words. Not surprisingly, Video Games came in first with over 19K swear words, followed by Entertainment and People & Blogs.

To get the data used in this study, we looked at videos from the top 1000 Youtube channels in the United States as aggregated on the statistics website HypeAuditor. We went through each channel and took the most recent 15 videos from each YouTuber. Then, we examined the transcriptions of each video to count the number of swears in each video. The number of swears found in each channel's videos were aggregated together to find the top swearing YouTubers. 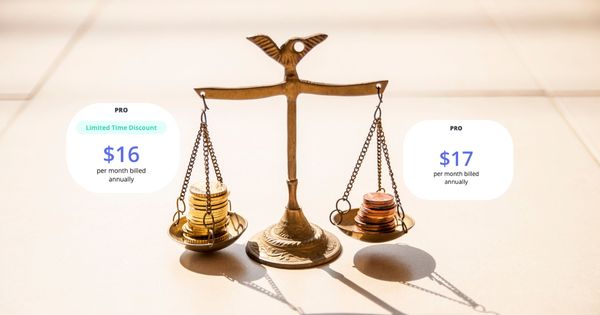 There's a common rallying cry amongst Silicon Valley investors and tech Twitter pundits: raise prices! Marc Andreesen, the famous tech founder turned VC, went as far as to say he would hire a 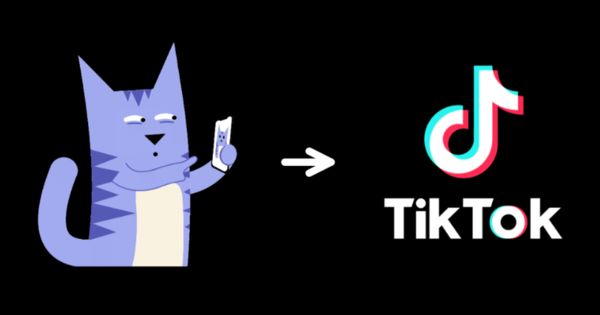 Now, video creators can publish TikToks directly from the web! Make a video in the Kapwing Studio and use the TikTok button to share teh video directly to social media.

Kapwing Company Blog
—
Top YouTubers Who Swear the Most