How the Turn Tables The Office Video Meme Generator

In 2009, The Office aired an episode called "Broke" where character Michael Scott delivered one of the show's most memorable lines: "Well, well, well how the turn tables". Two characters, David and Charles, step out of an office room and Michael is outside the door waiting to speak with them. This is a play on words that's perfect for a video meme format. You can replace both text boxes with two examples of someone contradicting themselves or some situational irony.

Make It
Click above to edit this template directly in your browser. Easily replace with your own text, images, and videos. Kapwing is the easiest meme maker and meme generator on the web, and it's free!
Browse templates starting with:
A
B
C
D
E
F
G
H
I
J
K
L
M
N
O
P
Q
R
S
T
U
V
W
X
Y
Z
More
KAPWING 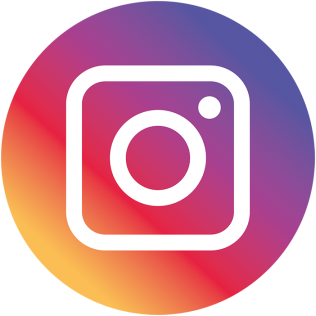