Every engineer at Kapwing has been through the following: We tell a friend that we are empowering creative professionals to make complex videos and images with a super intuitive, browser-based editor. They open up their laptop to take a look, add a video, add text, animate the text, add audio.  They inevitably make an edit they don't like, so they click CTRL-Z ( or in San Francisco CMD-Z ), and nothing happens... “No undo?”  Ouch.

Well, enough is enough. We are proud to announce that Kapwing now has undo! In this article, we’ll explain how we designed and implemented undo. Hopefully we will help other web developers wanting to bring undo functionality to their web app.

Kapwing is a web app built on a modern MERN stack that supports making and editing multimedia projects with videos, text, images, audio, subtitles and shapes. All of these things are referred to as ‘layers’  Under the hood each video is a list of scenes, and each scene is itself a list of layers.

An example of an undo stack with a pointer is shown below:

There are generally two approaches to storing the entries of the undo stack:

At first glance, Method #1 seems simpler, as we already have our state at the time the action is performed. An application that allows for editing the pixels of a photo, for example, may use this method in the form of object URLs to the photo at the time of the action. Method #2 requires that we code an undo and redo function for every action. For Kapwing, however, Method #1 has a few drawbacks:

And so we ultimately decided to go with Method #2. Each stack entry would be an object with 2 fields: undo and redo.

To understand the complexity of this approach, I'll outline a few things about state management in our app and in most modern React/Redux web applications:

Given the above considerations, we decided to take a flexible approach where undo/redo can be objects or functions. If they are objects, then the object will be dispatched to our reducer. If they are functions, then this function will be executed on undo/redo. In both cases, the pointer is updated accordingly.

When a programmer dispatches an action that they’d like to be undoable, they must pass in the argument undoable=true. The undoable flag is needed for a few reasons:

I will outline two examples of how we implemented undo on Kapwing. One is extremely simple; we implement undo in the reducer, which pushes dispatchable objects onto the stack with little additional code. The other is more complex; component developers must add functions to the undo stack themselves in order to properly update local state.

Background color is determined either by a menu of buttons or a hex text input.  The selection has no effect on playback, project duration, or any other field.  The logic for making this undoable can hence be handled entirely by the reducer:

A programmer adding a new background color selector simply has to set undoable=true when dispatching this action.

In Kapwing’s Subtitle view, users change the start and end times of a subtitle with a slider.  As you drag the slider, the video preview updates so that you can easily find the exact frame where you want your subtitle to start/end.  When you undo a trim, you don’t want an undo for every time the drag handler fires -- that would mean a whole lot of CTRL-Zs to undo one drag!

The key is to save off the initial state at the start of the slide and to update redux/undoStack at the end. During the ‘slide’, we only update the local state.  This is accomplished by registering these handlers:

When the slide ends, we update the global state and add functions to the undo stack:

updateSubtitle dispatches an action that updates our global redux state. The undo function uses the sliderStartValues instance variable stored in our initial state.

Note that the undo/redo functions only call handleLocalSlider when the subtitles modal is mounted. This updates the local playback to reflect the caption's new start time.

If the layout changes, can the user still undo actions they took in a previous view? We don’t want undo to lead to navigation, so we prevent the undo stack pointer from decrementing below when the current view is mounted. These local conditionals add some complexity to the undo logic.

Kapwing allows users to instantly access their uploaded files by using local blobs until the upload is complete.  When the upload completes the layer is modified with the new url.  This is the type of ‘non undoable background action’ that was discussed earlier.  What then happens if an upload is undone and redone?  Should undoing an upload cancel the upload?  We do the following:

Kapwing is popular for adding subtitles and text to a video, so, like other web applications, we have lots of contenteditable divs on our pages. Contenteditable divs have their own native undo that responds to undo actions while the box is selected.

But what about undo actions performed after the text has been deselected? We handle this in a similar way to how we handle the subtitle trimmer:

This scheme allows for native undo when typing and for quickly undoing text changes after the text is submitted.

For browser-based applications, undo gives users more precise control, enables longer-form tasks, and encourages more experimentation since users can try out aspects of the UI without losing their work. Implementing undo/redo in a modern web app is a challenging task. The basics of an undo stack may be simple, but the complexity arises when we try to map user actions to 0,1 or many global/local state updates, and to do so in an intuitive and visible way.

I hope this article helps developers who are planning an undo project to successfully architect their solution. A successful implementation gives users access to a standard expectation for productivity software without slowing down developers. 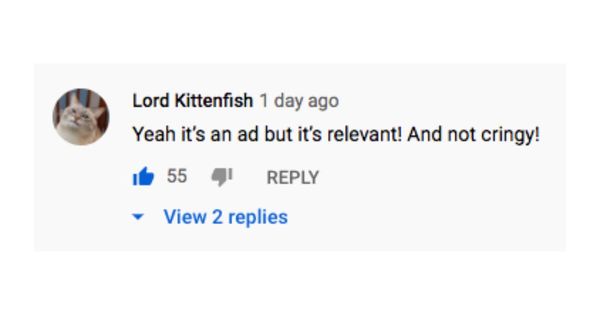 Trend Content Marketing has helped us scale our business to millions of users and hundreds of thousands of MRR. This article shares how we have scaled our approach to trending content 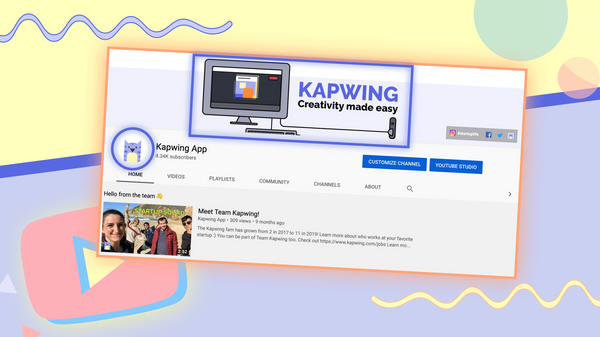